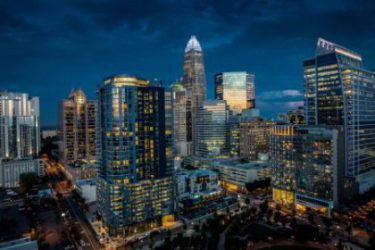 Beth what brings you and the Charlotte Regional Film Commission to FOCUS this year?

FOCUS was brought to my attention by a client from the U.K. I was told it is a fantastic event to attend for networking with business professionals and potential clients, so I decided it would be a good opportunity for the Charlotte Regional Film Commission. 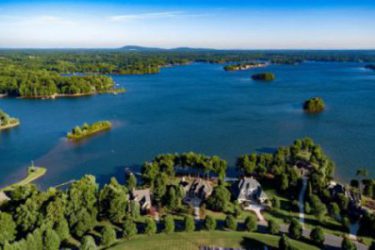 We are excited about the opportunity to share the story of the Charlotte region as a preferred destination for film/TV projects. With its unique combination of urban and rural, foothills and flatlands, small towns and large city locations representing the 18th century through the 21st century, the Charlotte region is like no other. Encompassing portions of both North Carolina and South Carolina, it is a 16-county area with Charlotte as the hub. Another benefit of our destination is easy and affordable access thanks to Charlotte Douglas International Airport, the sixth busiest airport in the world.

What productions have filmed in the past few years in the Charlotte region? 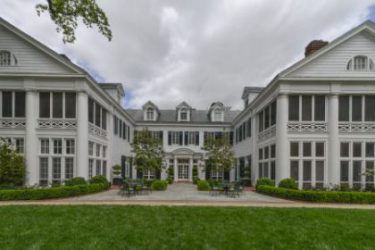 Most recently, the wonderful and talented director/writer Bart Layton from the U.K. filmed American Animals in the Charlotte region. We have been very fortunate to have hosted several major TV series in the past several years including Shots Fired (FOX) starring Helen Hunt, Richard Dreyfus and Stephen Moyer; two seasons of Outcast (FOX/HBO) from Robert Kirkman the creator of The Walking Dead; three seasons of Homeland (Showtime/FOX) starring Claire Danes, Mandy Patinkin and Damian Lewis; and three seasons of Banshee (Cinemax/HBO). Some of the major films shot here include The Hunger Games, Sully and Logan Lucky. We host approximately 65 commercials a year featuring international, national, regional and local businesses. Recent reality TV shows have included American Idol, Married Life, Lakefront Bargain Hunt, Kate Plus Date, Extreme Love, The Last Goodbye, What You Can Buy For, Relative Race and Delicious Destinations. 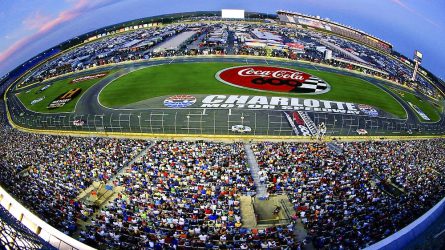 Please tell us briefly what the Charlotte Region has to offer as a filming destination?

Do you offer any filming incentives for producers interested in filming in the Charlotte region?

North Carolina offers a Film and Entertainment Grant with a 25 percent return on goods, services and labor. South Carolina offers a 20 percent return on out-of-state labor, 25 percent on in-state labor, 30 percent on in-state suppliers and 25 percent on out-of-state suppliers. Our office works very closely with all productions, providing a superior level of customer service and support. We can assist with location scout fees and services, hotels rates, and contacts throughout the region and state. More information can be found on our website at www.charlottefilm.com and in our Film Guide.
Here is a link to our Look Book.

Beth Petty graduated from the University of The North Carolina School of the Arts with a degree in dance and film. She is the Director of the Charlotte Regional Film Commission and has worked with the CRFC since 1998. Beth has served on the boards of the Kenan Institute of the Arts, Modern Film Festival, 100 Word Film Festival, Charlotte Art Institute and the Central Piedmont Community College Film Advisory Board.

To meet with the Charlotte Regional Film Commission at FOCUS 2018 on 4/5 December, register for a FREE delegate badge here.