FOCUS talks to Anne Chapman from the Virginia Film OFFICE

FOCUS talks to Anne Chapman, from the Virginia Film Office 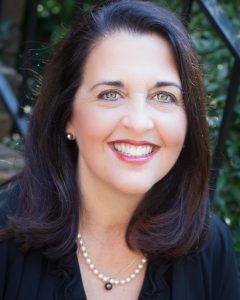 What brings you and the Virginia Film Office to FOCUS this year?

FOCUS offers the Virginia Film Office a great opportunity to connect with producers and film commissions from all over the world. It’s imperative for us to stay engaged and up to date on key opportunities and challenges concerning the production industry today, and FOCUS provides a great environment for these important conversations. It’s important to us to make contacts both near and far from home, and build awareness that Virginia offers a competitive tax credit, unparalleled locations, pristinely preserved historic structures, and an overwhelmingly film-friendly community. Virginia truly is for film lovers.

We are looking forward to highlighting all that Virginia has to offer and promoting the Commonwealth as a premier film destination. We are dedicated to the art and business of filmmaking, we connect clients with amazing locations, resources and creative solutions for projects of all types and sizes, and this is a perfect way to form new, lasting relationships within the production world.
Connecting with production companies, content creators, and other commissions will be a valuable part of participating in FOCUS. 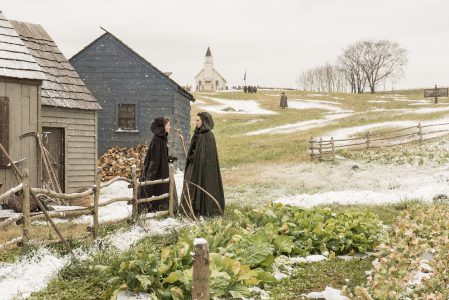 What productions have recently been filming in Virginia?

The feature film Harriet, from Focus Features, is currently filming around Virginia. It will be the first feature length film to tell the story of famed Underground Railroad activist and civil rights pioneer Harriet Tubman. 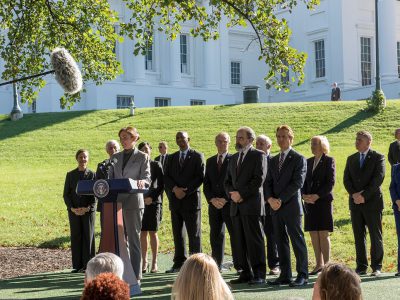 In addition to these projects, we have continuous independent films, commercials, and productions of all types and sizes filming around the state at any given time.

Please tell us briefly what Virginia has to offer as a location filming destination?

Virginia offers a wide variety of scenic locations all within close geographical proximity, cutting down the time and expense of travel. A scenic coastline, the famous Blue Ridge Mountains, small towns, Colonial & Civil War era buildings and neighborhoods, and dynamic cities are all a short drive apart. 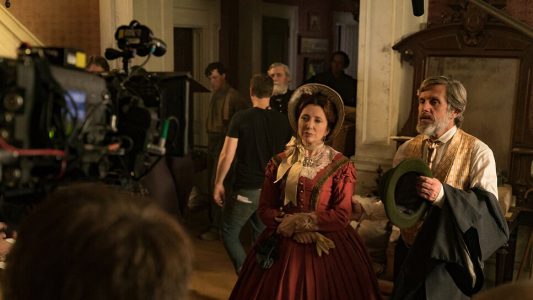 We also offer use of a 3,000 acre scenic backlot, just outside production cities of Richmond and Petersburg, with no location fees. Rolling hills, lush forest, vacant prison facilities, riverfront views, and functioning period sets spanning 300 years all sit within one incomparable (and free) state-owned backlot.

Our experienced film office staff will remove obstacles and supply you with the tools you need for a successful production. Relationships with state and local officials and a film friendly atmosphere translate into simplicity and efficiency for your production. The VFO is proud to be recognized as one of the most knowledgeable, effective and helpful film commissions, worldwide.

Please tell us about the two Virginia state filming incentives that will you be promoting to producers and production professionals at FOCUS 2018? 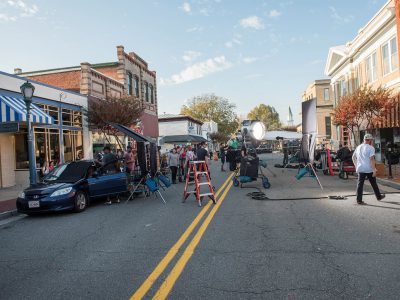 Virginia offers a competitive program that includes a fully refundable tax credit, a grant program, and various sales tax exemptions, and will work with you to create a customized program tailored to match your specific needs.

The tax credit has a base award of up to 20 percent of all qualified expenses, including VA goods, resident and non-resident labor. We offer up to 45 percent rebate of Virginia resident wages.

In regards to our grant program, our office will work with you on a case-by-case basis to offer additional grant funding subject to certain deliverables connected to the promotion of Virginia as a tourism destination.

The application for the incentive and grant programs can be easily accessed on our website, www.filmvirginia.org. We pride ourselves on providing unparalleled customer service and cultivating positive relationships. We are your production partner throughout the entire process. Ask us anything; we are here to help you and your production succeed.

To meet the Virginia Film Office at FOCUS 2018 at the Business Design Centre in Islington in London on the 4th & 5th of December 2018 register for a FREE delegate badge here. 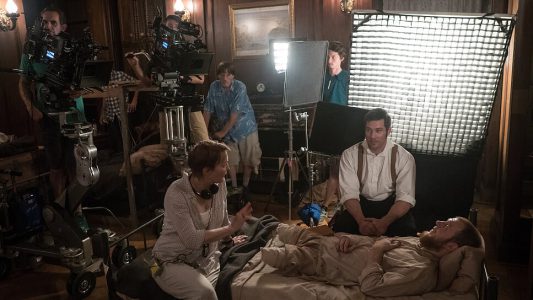 Anne Chapman is a true leader in Virginia’s film community and has played a vital role in in its growth and development.  She is the owner of Anne Chapman Casting and has worked on many films, television shows and commercials including Lincoln, Big Stone Gap, The Abolitionists, Killing Lincoln, Loving, and Harriet. As an adjunct faculty member of the VCU Cinema Arts program, she works with students, assisting them in casting their projects and preparing them for a professional career in film. As Workforce Development Specialist for the Virginia Film Office, she has developed training programs that provide training programs for Virginian’s who are seeking to establish a career in film and television production.

She also has a special interest in developing a “vets on sets” program for military personnel.  For many years, Anne served as president and on the board of the Virginia Production Alliance, an organization that is committed to providing opportunities for Virginia’s production community and under her leadership, the implemented many new and effective initiatives.  There is no one working in the Richmond area today that has had a greater impact of Virginia’s film and production community than Anne Chapman.