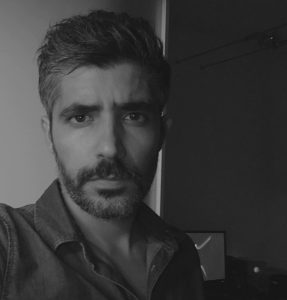 Matteo what brings you and Mommotty to FOCUS for the first time?

Our production company hopes to meet producers interested in developing film products in Sardinia, with our support, in projects such as films, music videos, commercials, both relying on Mommotty as executive production on the territory, and in coproduction activities on subjects and ideas that start from our young talents, 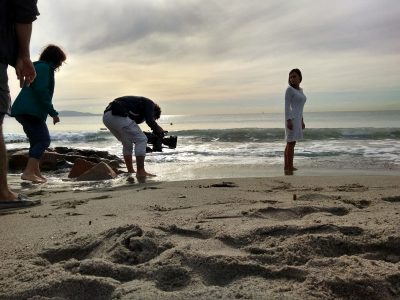 that have already found a strong and productive base thanks to the flourishing support of the Regione Autonoma della Sardegna in the production of cinematographic works of cultural interest.

What foreign productions have you provided production services for in Italy in the past few years?

Please tell us briefly what Sardinia / Italy has to offer as a filming destination? 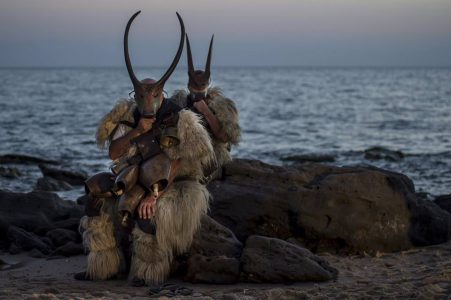 The Sardinia region is now experiencing a moment of strong growth in film production, commercials, music videos, documentaries and much more.
The uniqueness of the territories distinguish this island from the rest of the Mediterranean’s places. The beauty of the locations, the peculiarity and the colors of the sea, the amazing coasts, the presence of mountains, woods, wild and desert locations, distinguish Sardinia from the rest of Europe for its natural predisposition to be the perfect film location. He also has a thriving group of young and talented authors, professionals in every sector of the film industry, from producers to electricians passing through each role of the crew. There are also young and important production companies, such as the Mommotty company, which for years has moved into the world of film production, hosting foreign producers who want to invest and create their works in this beautiful place.

Do you offer any filming incentives for foreign productions interested in Sardinia / Italy as a location for their next production?

There are many incentives that Sardinia offers to foreign investors and producers. The presence of the Sardinia Film Commission is a strong and constant support for those who come to Sardinia with the idea of producing films, TV series, web series, commercials, documentaries or video clips. There is a hospitality fund for producers and crews who visit Sardinia during the location scouting activities. In addition, there are facilities and financial aids, such as tax laws about the tax credit recovery, internal and external, that protect and help production companies to invest more consistently and securely in the works they have to produce. 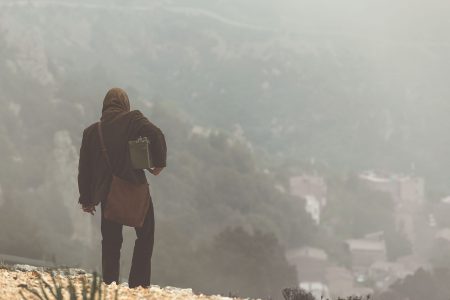 Matteo Incollu is a young director and Sardinian author. He was born in Baunei on March 17th 1981. In 2007 he was 2nd assistant director in the film Sonetaula (Ita, 2008) by Salvatore Mereu; the collaboration with the Sardinian director continues in Bellas Mariposas (Ita, 2012) and in the short Transumanza (Ita, 2013). In 2013 he is first assistant director in the comedy film Leoni, with Neri Marcorè and Piera Degli Esposti. In 2015 he wrote and directed the short film Disco Volante (Ita, 2016) financed by the Sardinia Film Commission and the Municipality of Cagliari. The film won the “best movie” award at Bologna Visioni Sarde Film Festival in 2018. In 2017 he won the cinema competition for the production of short film, currently in post-production, Male Fadàu (Ita, 2018) 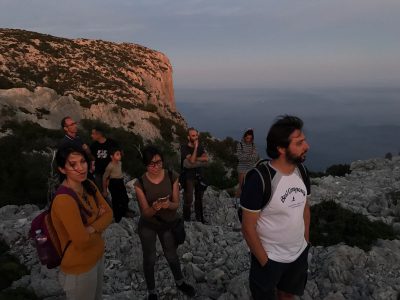 Federica Ortu graduated in Communication Sciences in March 2012. After he continued his studies with a specialization course in Management of photography, camera operator and editing at the National Academy of the Cinema in Bologna from October 2012 to March 2014. During his training he attended numerous workshops which helped to expand his knowledge in the field of cinematographic, audiovisual and communication multimedia, immersing it in a series of diversified work experiences but always related to the training path undertaken. He currently works at the home of production of Mommotty Srl, of which he is a founding member, within which he performs mainly the duties of director of photography, camera operator and operator assistant.

To meet Mommotty and find out more about filming in Sardinia at FOCUS 2018 on 4/5 December, register for a FREE delegate badge here.