Supernatural TV drama Dominion is in pre-production on its second season and will again film Cape Town in South Africa as a future Las Vegas. The drama is a TV version of the 2010 fantasy horror film Legion. 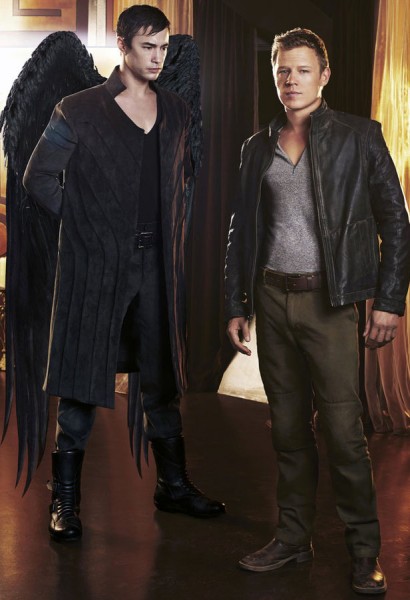 “South Africa is attracting more international TV series than ever before, from Black Sails and Dominion to Homeland and Wallander - all using predominantly South African crews and facilitated by local companies,” said David Wicht, executive producer and CEO of servicing company Film Afrika, in comments to Media Update.

South Africa’s generous filming incentives are a major factor behind the country’s growing production appeal. Cape Town Film Studios is a popular filming facility and has become the long-term home for the US pirate drama Black Sails, erecting special sets and water tanks for the shoot.

“When you have a series with an established structure, look and feel, it also makes training, skills transfer and transformation much more accessible. We’ve been able to give more South African crew members opportunities to become heads of departments on TV series than on films.”

Kenneth Branagh’s English-language version of Wallander will be filming one feature-length episode in its final season in Cape Town for the BBC. Terrorism drama Homeland relocated to Cape Town from North Carolina last year, largely doubling the city for Pakistan.

Cape Town and its surrounds offer the flexibility to become convenient doubles for US locations, especially California which for the past few years has lacked an effective filming incentive.