Written by The Location Guide on Jun 6, 2017. Posted in General Interest

Remember when you would come to work to a city that offered everything you needed - architecture, talent, creativity, outstanding crew and a wide range of cultural events for that little time off?

Born, raised and trained in those times, Marcos Hernández, Nati Martin, and Flor Ciampi, among other Producers, decided to create WeSouth as a real alternative to major production companies in the region. 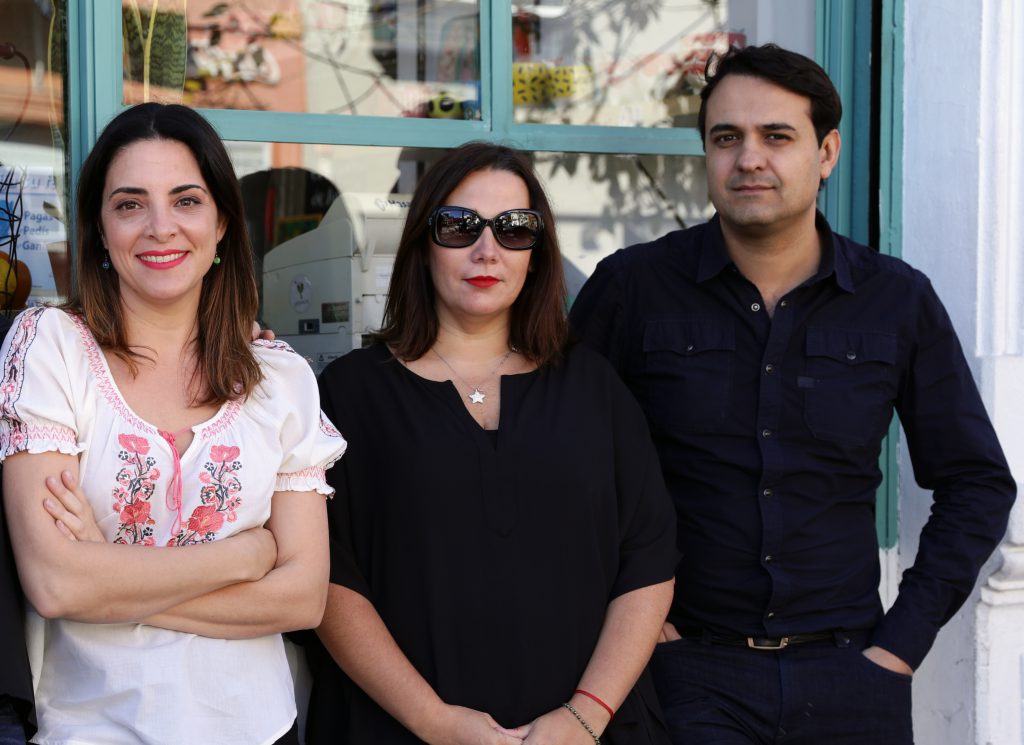 Marcos, a delegate of the CACP (Argentinean Association of Advertising Companies) believes that Argentina will regain its status of  being “production-friendly”, on the basis of recent changes that have been going on in the past year.

He explains: “we believe and stand under the prerogative of offering our clients the choice of working with a group of people, who have the best collective resume in the region, for any type of projects, platforms and sizes.”

“There is a lot to talk about when it comes to Argentina. The amount of production services has increased enormously in the past summer due to more adaptable arrangements with the Argentinean Talent Union, giving foreign clients the flexibility they need to shoot with us again.”

There are specific changes that made this growth possible, largely because of new rules regarding the Argentinean Talent Union. For example, if a project´s territory is one such as Europe or the USA and Canada, you can now hire all the talent for a smaller buyout and wait until the final cut to extend the territories in accordance with where the project will be seen.

Another important change is that if you hire talent for 12 months, plus an additional 12 months in advance, the payout for the second year will be reduced by 10%. Similarly, if a client needs a new version of their project for a territory that insists on region-specific changes, the new version won’t be subjected to additional charges outside of the previously agreed buyout package. With that in mind, the changes do need to be declared before you hire talent for the project. 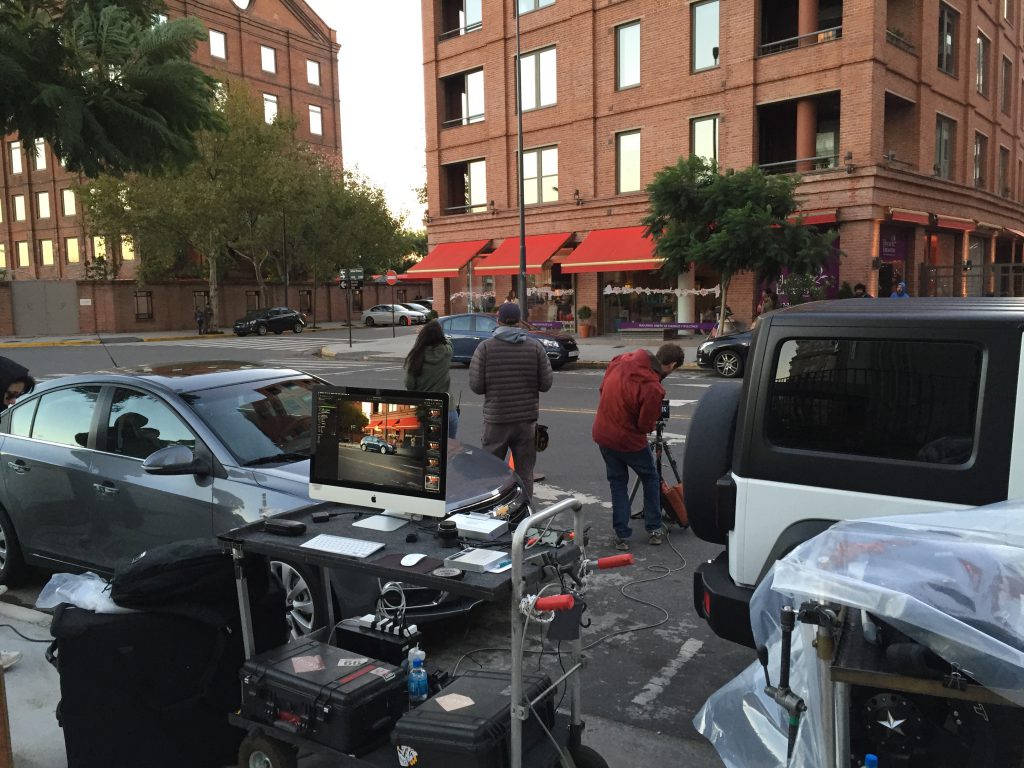 Nati Martin details another recent change in Argentina: “for many years, it took a lot of time to do temporary imports in the country. Fortunately with the new Government, we now have Fast Track - an easier way to bring props, cars and equipment into the country. What used to take 30 working days now takes five.”

These Producers are certain that things will radically change for Argentina in the next summer season, but they also believe that it can only come about with hard work.

When asked about the new endeavour, Flor Ciampi was very optimistic about their new approach: “we all feel there is more out there than just talking about adapting – we need to make it happen. We know how to read a budget and we have experience working on Super Bowl commercials as well as small projects like TV shows, behind the scenes and activations. We go small until we need to go larger.”

Having worked for many years in Argentina, Chile, Uruguay and Brazil, and the fact that each of them are coming from different backgrounds and experience brings the unique capacity of working abroad with the same ease as if they were working at home.

WeSouth is created by Marcos Hernández, Nati Martin and Flor Ciampi.  They are ready to go and they hope that you are too.