Written by The Location Guide on Jul 3, 2017. Posted in General Interest

If you’re looking for top-tier production servicing in Hungary or Romania, Family Film has you covered with over 15 years’ experience in working with commercials and feature films from all over the world.

Executive Producer Giuliano Doman and CEO (Hungary Office) Anna Sesztakova of Family Film explain: “we can offer full service production for commercials and feature films, including casting, budgeting, location scouting, equipment, catering, accommodation and anything else your project may require. Hungary and Romania are the best European options you can find at a reasonable cost. The local crew are also incredibly flexible and can handle 12 hour days.” 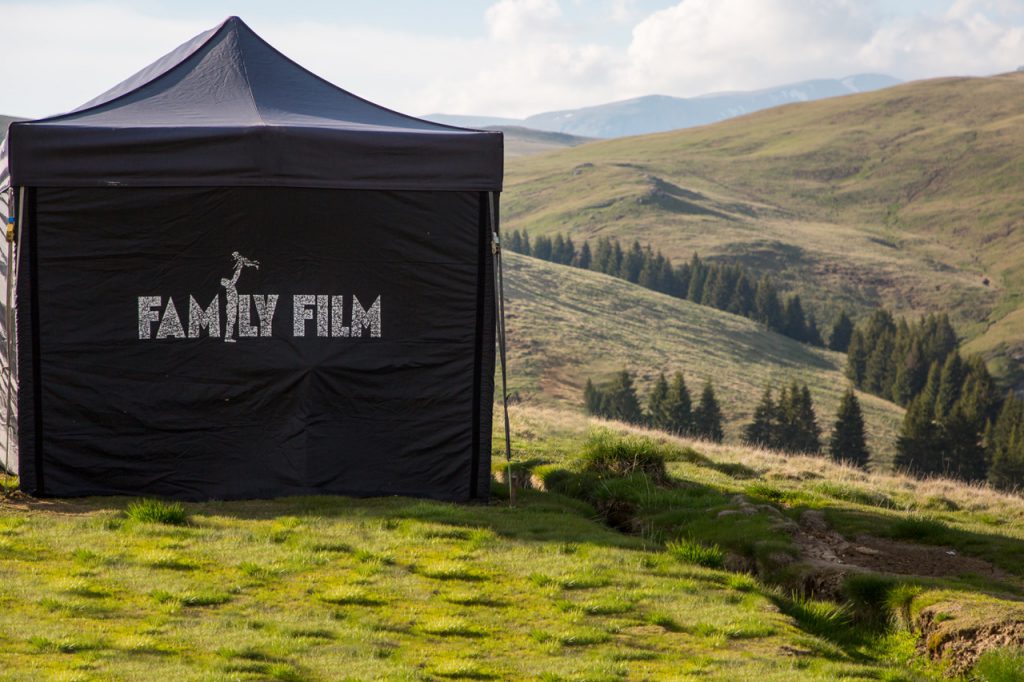 The company has enjoyed an extensive popularity in the Indian production market, servicing around two projects a month from the territory and from clients such as Pepsi, Amazon One Plus and Pro Kabaddi.

In discussing the merits of Hungary and Romania, Giuliano adds: “it is even easier to shoot in Bucharest than in Mumbai, as the absence of heavy traffic can allow any production to reach up to five locations in a day.”

Glowing recommendations can be found from recent clients who have been delighted with the high-quality of their final product.

Anupama Ahluwalia of Lin Productions recalls: “I have had the pleasure of shooting with Family Film in both Romania and Budapest and can vouch for their professionalism and transparency in all dealings as well as the quality of their crew. Right from cost competitiveness, ease of financial transaction, visa support, boarding, lodging, production services on shoot and the sheer quality and options offered, it is delightful to collaborate with Family Film.” 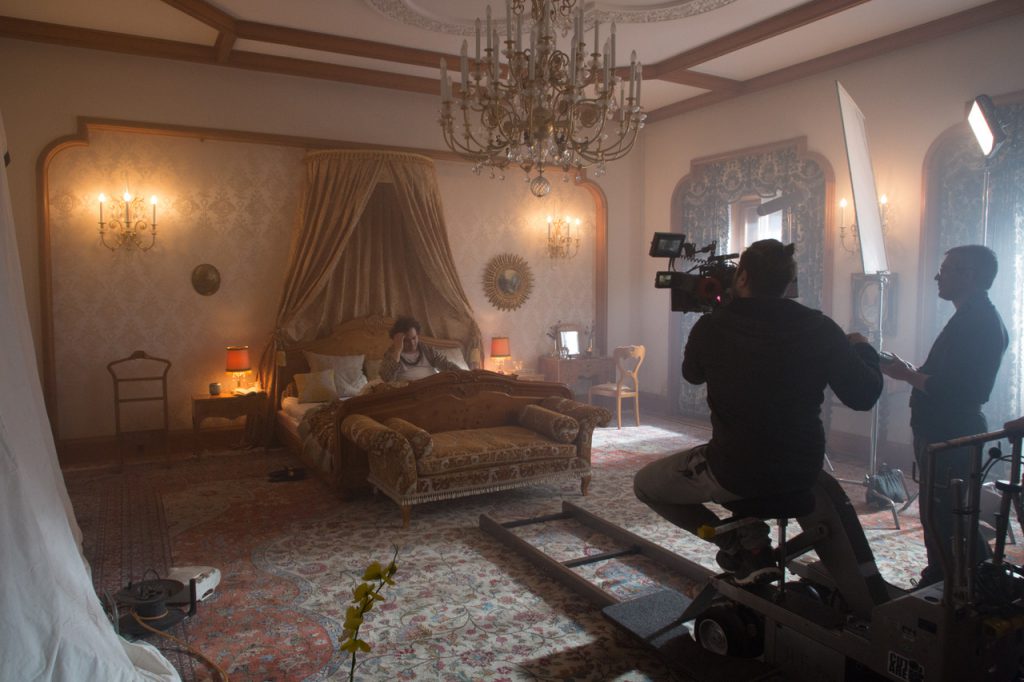 Feature Film Director, Vikram Bhatt (Raaz: Reboot) notes: “in Family Film I found a company that was true to its name. It is a family run company that treats you and your crew as family. We were filming in the cold of Romania where temperatures could drop to twenty degrees below freezing but nothing froze the efficiency of Giuliano and his team. They are efficient, cost effective and film educated. What else can one ask for?”

With stunning locations on their doorstep and an impressive track record, working with Family Film is a no-brainer and only a phone call away.