Written by Shona Smith on Dec 5, 2018. Posted in On Location 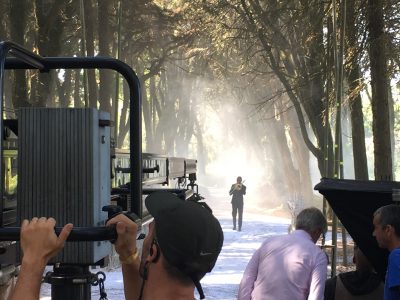 The commercial features United’s signature marketing soundtrack Rhapsody in Blue being performed on traditional instruments in juxtaposed settings. A blues guitarist, for instance, plucks away against the backdrop of a bustling Indian market while a Chicago trumpeter performs strolling through a Shanghai bamboo forest. Haydn Morris, executive creative director at mcgarrybowen  New York explains “we used this beautiful melody as a connecting thread to showcase the global reach of the airline’s network”.

Directed by PrettyBird's Max Malkin, Lisbon, Portugal hosted the shoot with the help of with Production Service Company Ready to Shoot. Margarida Adónis, Executive Producer and Managing Director of Ready to Shoot explains that both Malkins and Pretty Bird have “shot in Portugal many times and they know very well how flexible and professional we are at RTS” adding that “this was a service job brought by our Spanish partner Goodgate”. Ready to shoot spent three weeks in pre-production, while filming happened over three fourteen-hour days. 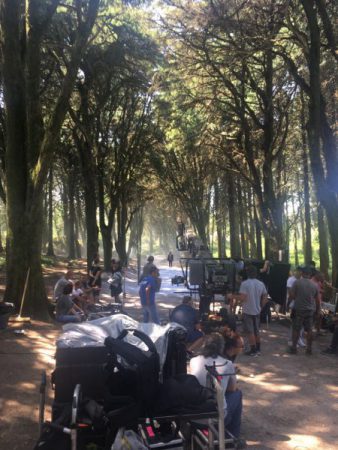 Portugal’s diverse locations were used to full effect to double for global locations. Adónis details: “as usual Lisbon can double many countries and many cities so a bit of art department here, SFX there and diverse casting makes it? really easy to use Lisbon as a resourceful destination” adding that “more and more”, advertisers “need to show diversity and Lisbon is ideal to recreate many atmospheres because it has several textures and looks within a small geographic space”.

The Sintra National Park, close to the capital was used to double a bamboo forest in Asia. The shoot, which took place in the middle of summer required the production to create a set with snow. Adónis explains that “turned into quite a challenge” especially when it came “to cleaning and leave the locations better than we found them”.

For the Indian market scene, the production relocated to Cabo Espinhel National Park and Monastery South of Lisbon. 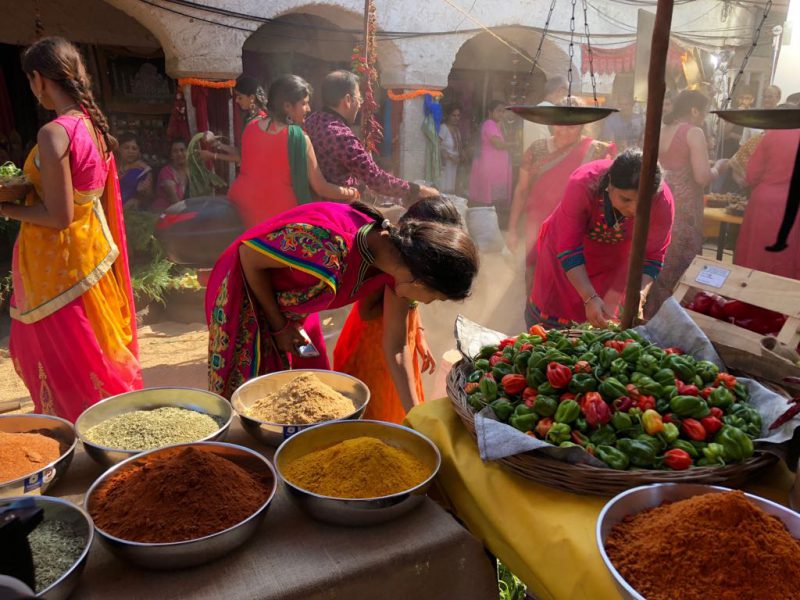 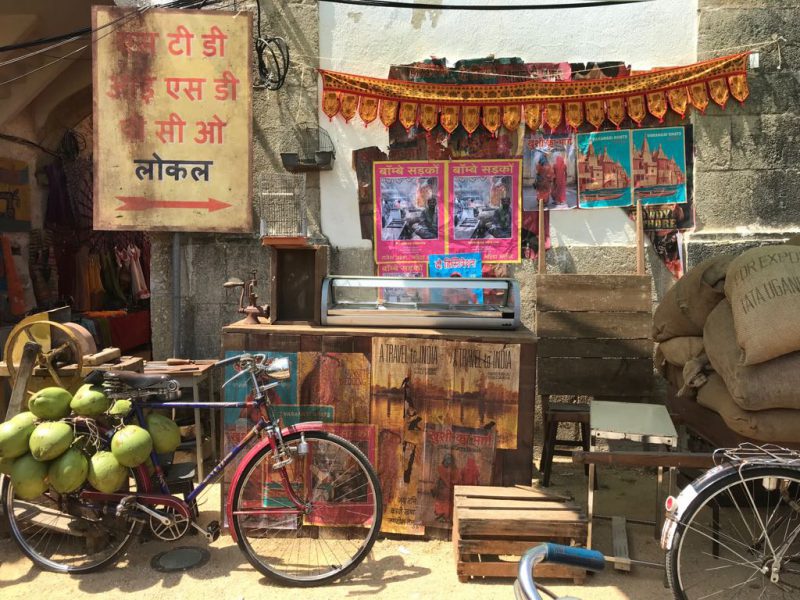 Although not in shown in the final edit, a cliff at Guincho beach doubled for New England. Here the crew were faced with the challenge of placing a technocrane on the high rocky cliff which had little access to equipment trucks. 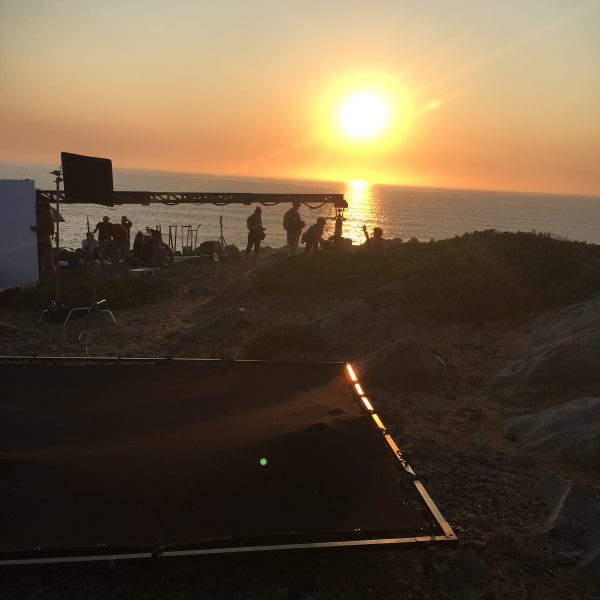 The spot relocates to Buenos Aires for a scene featuring a traditional Argentinan polo game. This was actually shot at a polo field in Cascais, a town to the west of Lisbon and close to Guincho beach.

Lastly, Lisbon itself is a location in the commercial. Alfama old town city centre was selected as the spot where two Hawaiian Ukulele players play overlooking the city’s red roofs at sunset.