Written by Shona Smith on Jun 8, 2021. Posted in Production News

The drama is the latest of Netflix’s sizeable Spanish slate to go into production. Since 2016 over fifty titles have been made in across Spain in regions such as Andalucia, Aragon, Asturias, Cataluna, Canarias, Comunidad de Madrid, Galicia and Navarre.

Intimacy chronicles the lives of four women who are forced to tread a fine line between what belongs to the public and private life after a sex tape of a politician with a promising future is leaked to the press. The series is shooting in the Basque Country in the north of Spain. 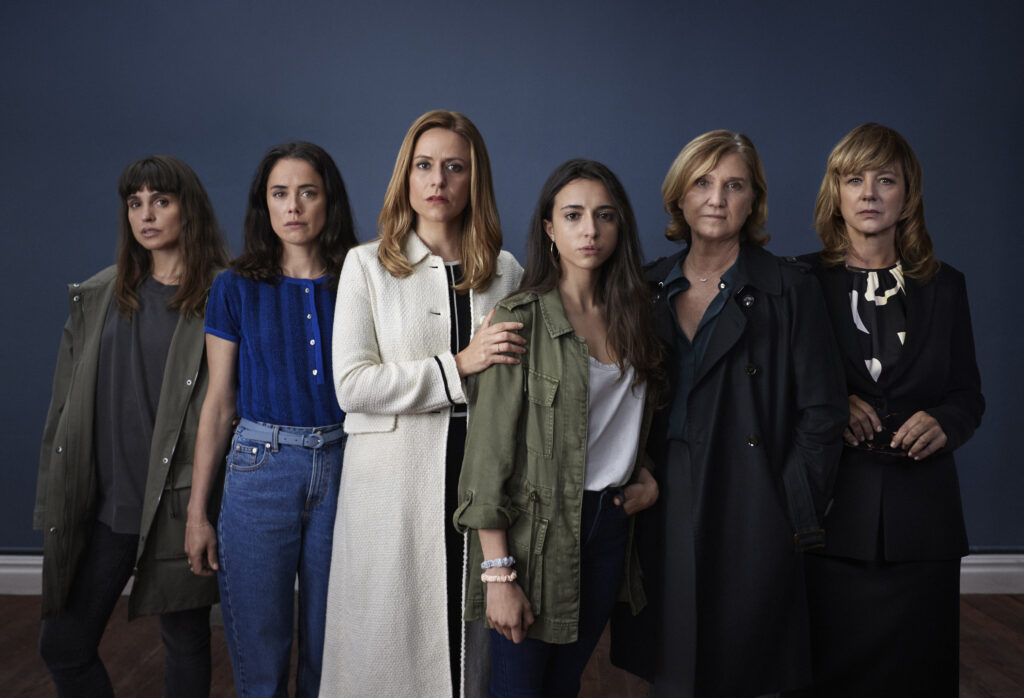 Netflix announced a boost in its commitment to Spanish audiovisual fiction by expanding its production hub in Tres Cantos, Madrid. The extension will see double the amount of sets as well as new post-production facilities completed by late 2022. In 2021 production from the streamer is expected to hire over 1,500 professionals alone. Other projects in development include a Spanish version of Bird Box by Nostromo Pictures and Un Cuento Perfecto.

Spain has a 30% tax credit for international and domestic productions.