Written by Joe Jackson on Feb 9, 2022. Posted in Interviews

Three-time Oscar-nominated VFX artist Douglas Trumbull has passed away. After a two-year battle with cancer, Doug left us at the age of 79. Doug played pivotal roles creating the special effects for numerous projects, including: 2001: A Space Odyssey, Blade Runner, Close Encounters of the Third Kind, and The Tree of Life. The trailblazing filmmaker’s scientific innovations culminated in his induction into the Science Fiction Hall of Fame in 2010. 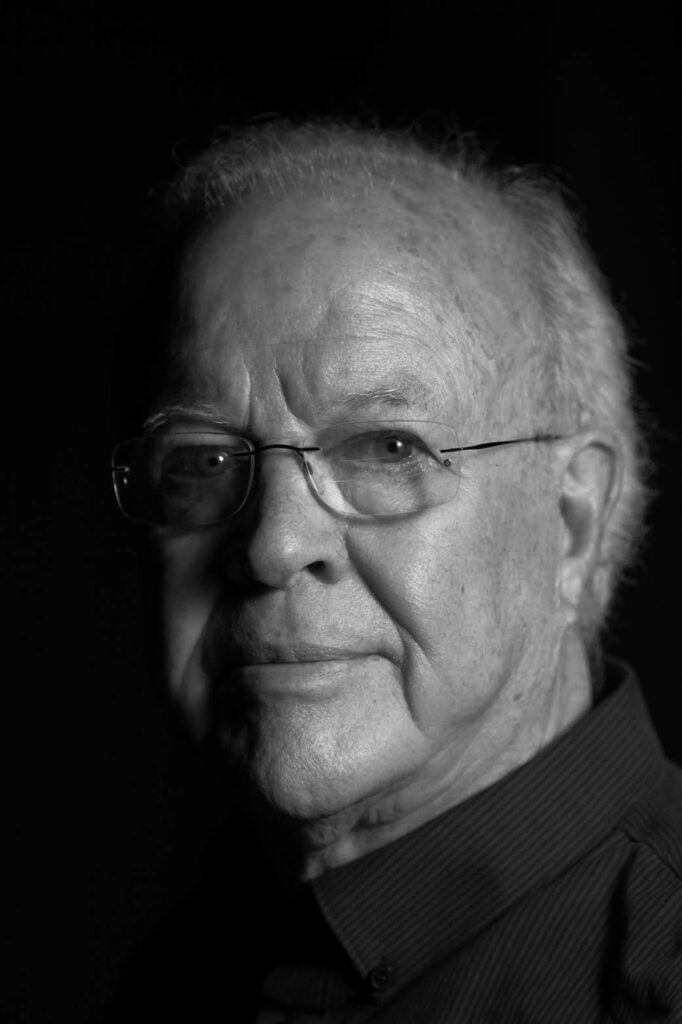 “He was an absolute genius and a wizard and his contributions to the film and special effects industry will live on for decades and beyond,” wrote his daughter Amy Trumbull in an announcement on Facebook. “My sister Andromeda and I got to see him on Saturday and tell him that we love him and we got to tell him to enjoy and embrace his journey into the Great Beyond.”

“Doug stands out as an iconic figure in visual effects, one of the early pioneers who blended a deep knowledge of cinematography and mechanics to develop techniques that we still use today,” says Weta FX senior VFX supervisor Joe Letteri. “An early evangelist of high frame rate processes, Doug’s vision for where we can take cinema is just now coming to fruition.”

The VFX artist’s innovations ranged from high-frame-rate technology to organic effects created through fluid dynamics. Alongside his three Oscar nominations and Science Fiction Hall of Fame induction, Doug received the Academy’s Scientific and Engineering Award for creating the Showscan Camera System, as well as the Visual Effects Society’s Georges Méliès Award, a celebration of those who have made ground-breaking contributions to the effects business. 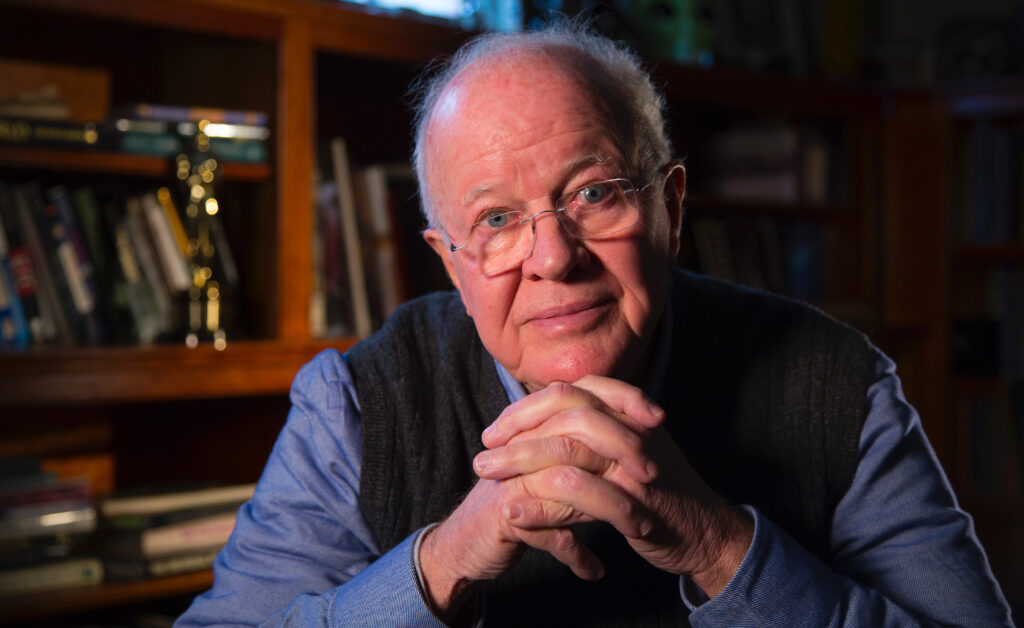 Doug was one of the keynote speakers for makers pop-up, The Location Guide’s online conference that took place in spring last year. We were lucky enough to conduct an interview with the artist, discussing new technologies and the future of filmmaking. You can access that interview online now.

May you rest in peace, Doug.