Written by Joe Jackson on Mar 10, 2022. Posted in General Interest

Film USA has officially launched. While almost all US states have a film commission office as well as several regional film commissions, there has never been a film commission that represents the country as a whole. The new national, non-profit trade organisation therefore aims to offer representation for all film commissions across the United States, creating a singular voice for the multi-billion dollar USA film industry. Film USA’s first physical event is set to take place at Cannes Film Festival, where the group will host a pavilion at the 2022 Marché du Film.

“The response by both the state and the regional offices was unanimous that country level film commission services and representation are needed for the industry to grow nationally,” explains Katie Patton Pryor, film commissioner for Baton Rouge, Louisiana and co-founder of Film USA. “This is not a small endeavour, but with the combined support of several States, this organisation will have the roots to grow a strong international marketing presence and support industry development for the USA film economy.” 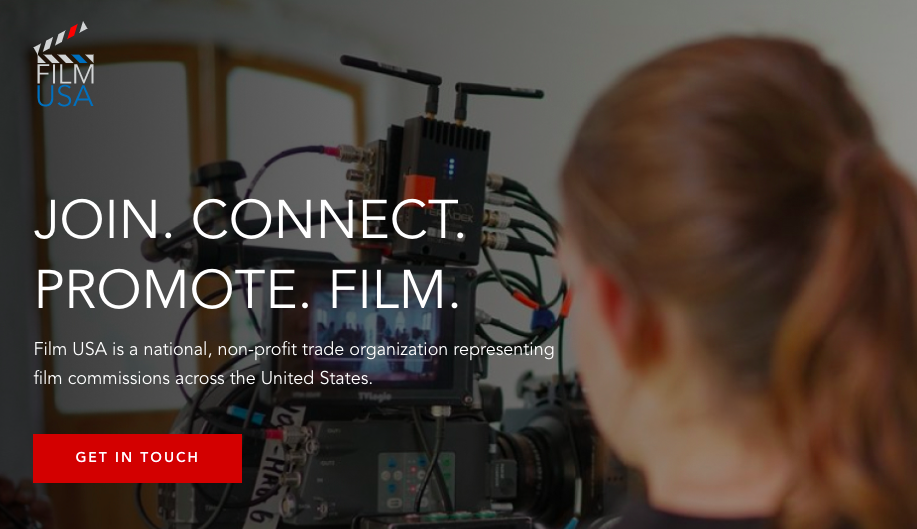 In 2022, the organisation will launch their first physical event with the Film USA pavilion at the Cannes Film Festival, creating a marketing centrepiece for the US film industry at the largest film event in the world. Film USA will join over 80 countries from around the world at the event. For the first time, all the United States Film Commissions as a whole will be promoted at Cannes alongside the nations of the world.

“There was not a better place to launch Film USA than at the largest and oldest film event in the world,” adds Tony Armer, film commissioner for St. Pete Clearwater, Florida and co-founder of Film USA. “The Film USA pavilion will be a meeting place and central hub for producers, studios and any US based companies doing business in Cannes, and it is just the start.” 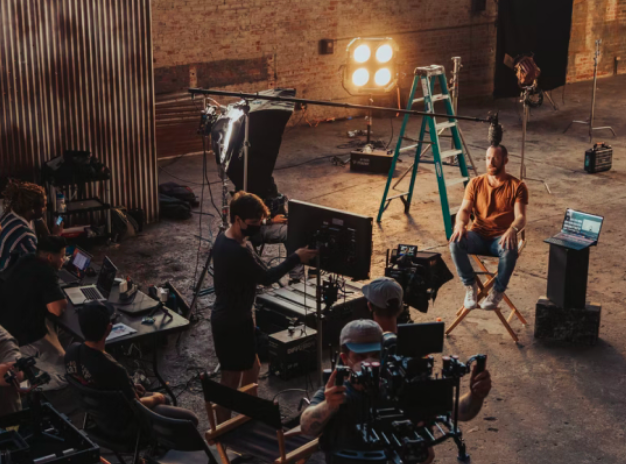 The organisation will continue to expand in the coming years, providing additional global marketing opportunities for the USA film industry as well as quarterly film commission meetings, a yearly roundtable and much more. Film USA has a variety of membership levels to ensure film commissions of all sizes can be involved. The organisation also welcomes corporate memberships, corporate sponsors, and event sponsors from industry entities who want to participate in the mission to create a new form of united film industry representation for the USA. More information is available at: www.FilmUSA.org or info@filmusa.org.