Written by Kianna Best on Jul 12, 2022. Posted in Incentive News

The Arizona government has launched the Arizona Motion Picture Production Programme. It is the state’s largest annual film and television tax incentive to date. The legislature was passed in June 2022, but Governor Doug Ducey allowed the bill to become law, without signing it, on 6 July. The initiative is set to run until 2043. 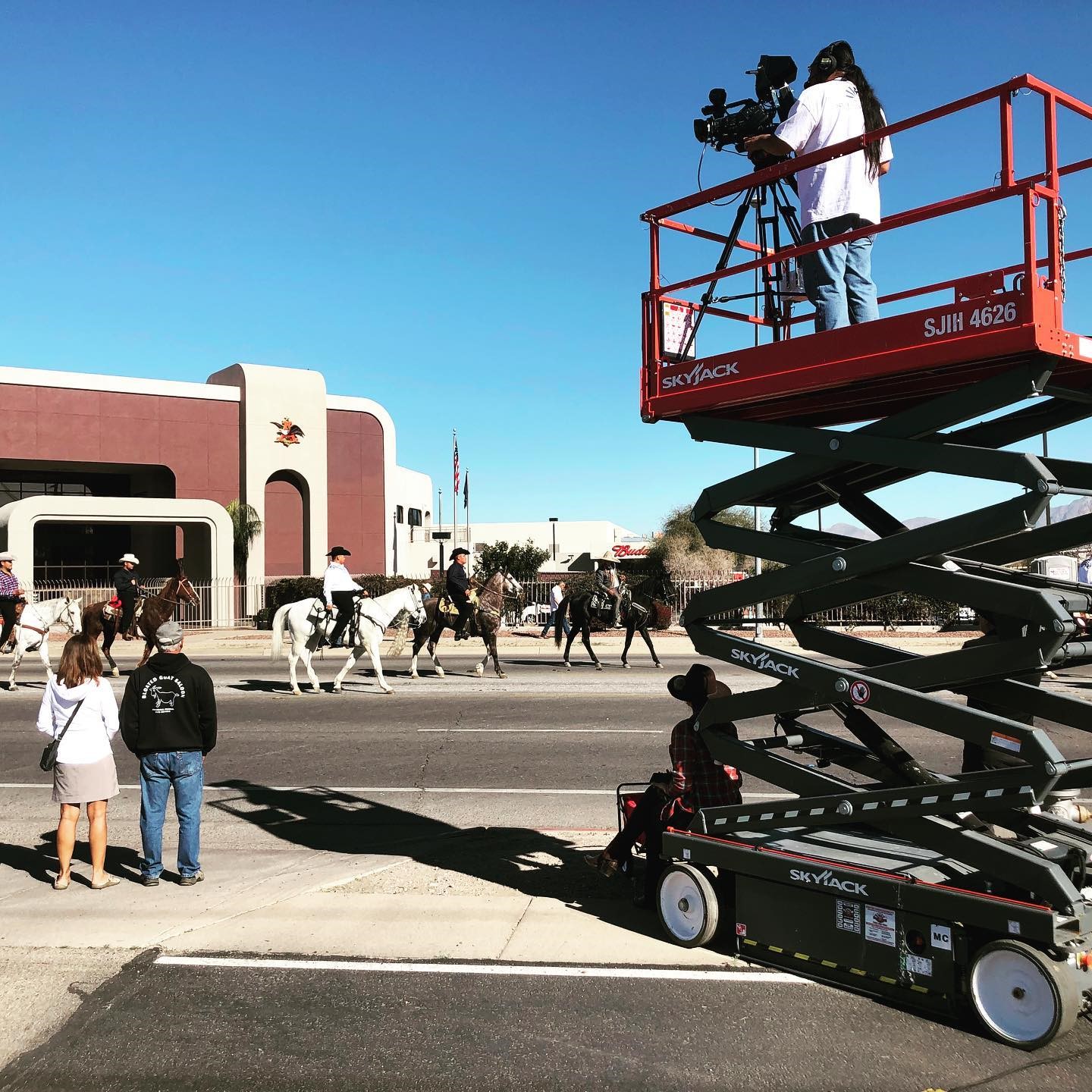 The new incentive will offer USD75 million per year in 2023, USD100 million in 2024, USD125million in 2025, and so on. The aim is to attract more filming back to Arizona after the end of the last incentive in 2010. As a result, filming has been successful in neighbouring states California and New Mexico, the latter being  home to Breaking Bad and Better Call Saul. However, the investment into the audio-visual sector of Arizona has strengthened the state’s presence against other national filming locations.

The refundable tax credit will be distributed according to the individual projects with qualifying Arizona spend. For projects of USD10 million, they will receive a credit of 15%. Those with a spend of USD10-35 million, they will receive 17.5%. Over USD35 million projects will account for the highest value of 20% credit. Whilst there will be a per project cap of USD25 million, additional bonuses will be offered when certain criteria are met.

Whilst having a rich history of being used within the Western film genre, the significance of incentives in the decisions surrounding film location choices impacted the state’s position against competitors. Arizona’s 12-year period without an initiative behind them sparked the need to draw back in attention from the production industry. The location diversity of Arizona, with its cities, forests and desert landscapes, offers a range of backdrops for film. Setting the scene predominantly for the advertising industry, the state has also offered its locations for feature films, such as Transformers: The Last Knight. With the inclusion of the incentive film and television use of the landscape is set to improve over the coming years.