Written by Kianna Best on Aug 2, 2022. Posted in Production News

On 1 August 2022, Netflix shared their new trailer for South Korean action film Seoul Vibe. Shot against the backdrop of the 1988 Seoul Olympics, the film will star Yoo Ah-in, Go Kyung-po, Lee, Kyu-hung and many more.

With suspense filled quick cuts, the trailer promises high energy and gripping drama. “Faster, bolder, and wilder,” the revved-up engines, high speed car chases and stacks of money allude to the corrupt path that the narrative will take. Other cast members will include Park Ju-Hyun, Moon So-ri, Kim Syung-kyun, Ong Seong-wu, Oh Jung-se and Jung Woong-in. The thrilling film will be directed by Moon Hyung-sung who will be making his streaming debut with this project. The director has also been at the helm of K-drama As One and The King’s Case Note.

The film follows a crew of drivers and mechanics called the “Sanggye-dong Supreme Team” who uncover the unsavoury activity involving a VIP slush fund.  Yoo Ah-in (as Dong-wook, the supreme driver with perfect drifting skills), Koh Kyung-Pyo (as John Woo, the club DJ), Lee Kyoo-hyung (as Bok-nam, the human navigator), Park Ju-hyun (as Yoon-hee, the talented motorcyclist) and Ong Seong-wu (as Joon-gi, the mechanic) reveal the activity of a money laundering scheme, and embark on a dangerous, yet comedy filled, journey to navigate their predicament. 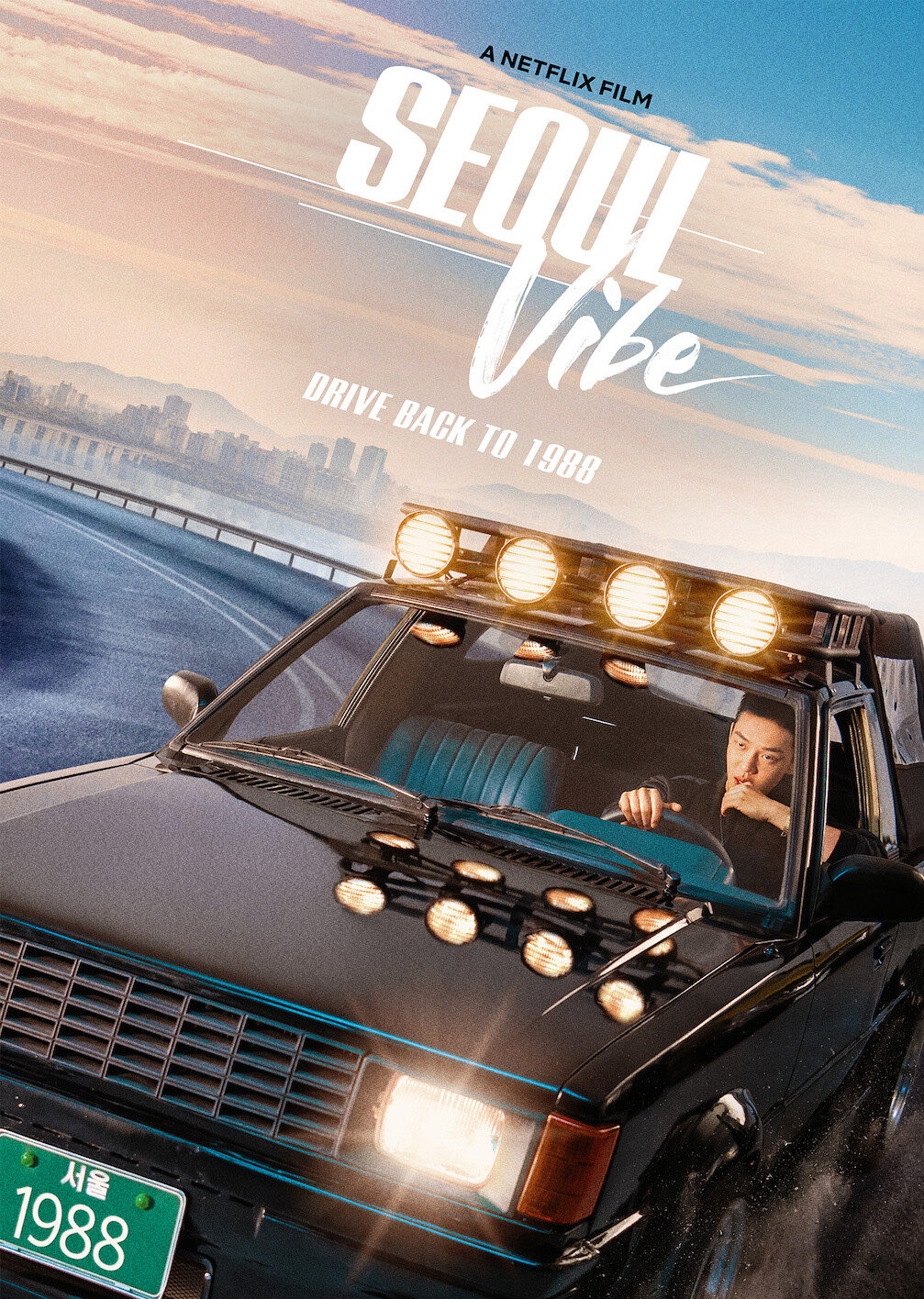 Following the critically acclaimed success of Netflix’s Squid Games series and the award-winning film Parasite, the South Korean film industry has seen a rise in global appreciation for local productions. With Parasite’s pre-pandemic worldwide grossing of USD258.7 million, the halt to the industry was rectified with the binge worthy Squid Games phenomenon that saw more than 2.1billion hours of the show watched across the world. The level of high-quality local content being produced and its reception exemplifies the unwavering international reach of the industry.

With a release date of 26 August 2022, the adventure comedy will be contributing to Netflix’s continued diversification of content, pushing local talents to the forefront of the worldwide streaming stage.