Written by Kianna Best on Aug 4, 2022. Posted in Production News 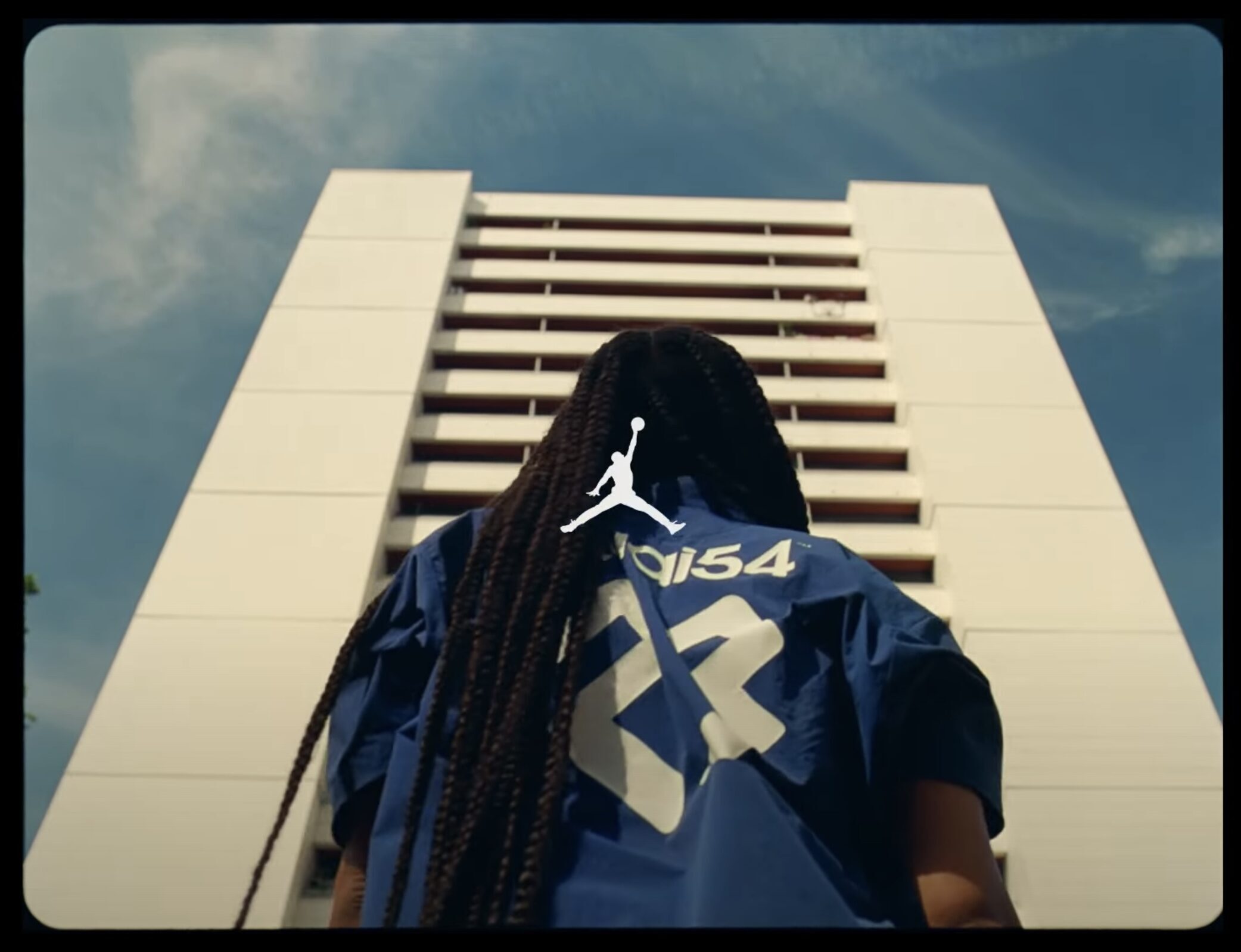 With basketball as a prevalent element of Parisian street culture, Jordan’s focus on the community nature of the sport acknowledges the international reach that the brand has. The July 2022 Quai 54 street basketball competition garnered worldwide attention through livestreams and social media coverage. The creativity of the sport’s culture allowed Nike’s popular subsidiary to directly tap into the lives of its consumers from a more personal perspective.

Long-standing collaborations between Nike and the Paris St Germain team have shown an awareness of the strong basketball community in the city of love. But the gritty scenes of the the Jordan ambassadors Elias Konaté Dazi and Laura Kechichian in the local Parisian neighbourhoods reflect the everyday basketball lover and brings the campaign to their doorstep. 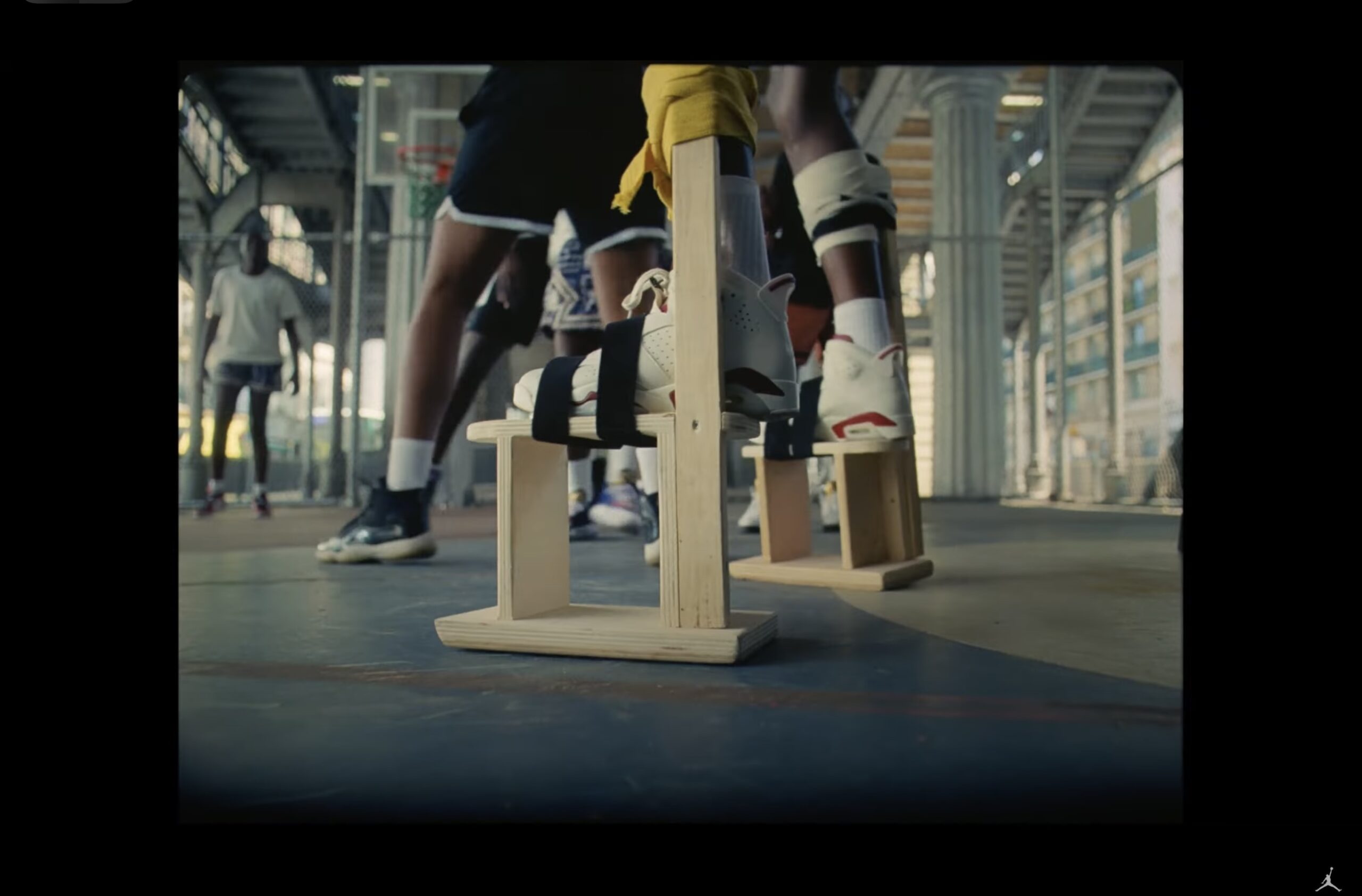 New York based freelance producer Luigi Rossi has leant his hand to the development of advertising campaigns for brands such as Samsung and Reebok as well a music videos and short narrative features. Alongside the directorial finesse of Rubberband for this project, a previous collaborator of Rossi, the creative direction of the campaign is receiving high quality attention, reflecting the recent shift in the level of investment, both financial and time oriented, in marketing schemes. 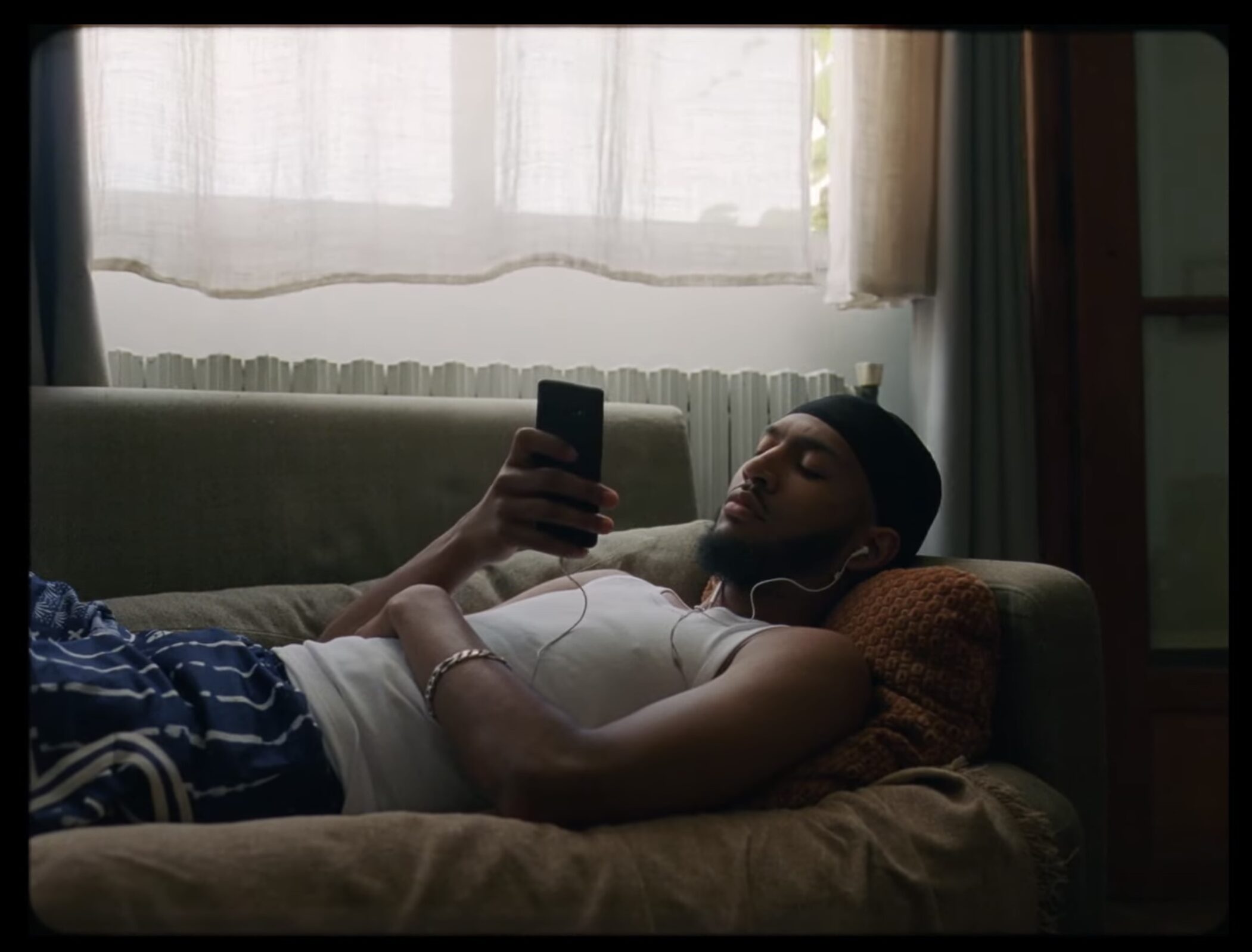 The four part film series magnifies the international reach of basketball culture in general as well as the expansive audience that the brand possesses. Cinematic qualities of the campaign merge the techniques of the film world with marketing, moving advertisements to explore a more developed and structured narrative. With its first advert in the mid 1980’s, the brand has transcended its first stripped down campaigns focussing on their ambassador Michael Jordan. Now the Jordan name has moved beyond the sport alone, representing a sense of community, becoming an identifiable symbol for the sport and culture across the world. 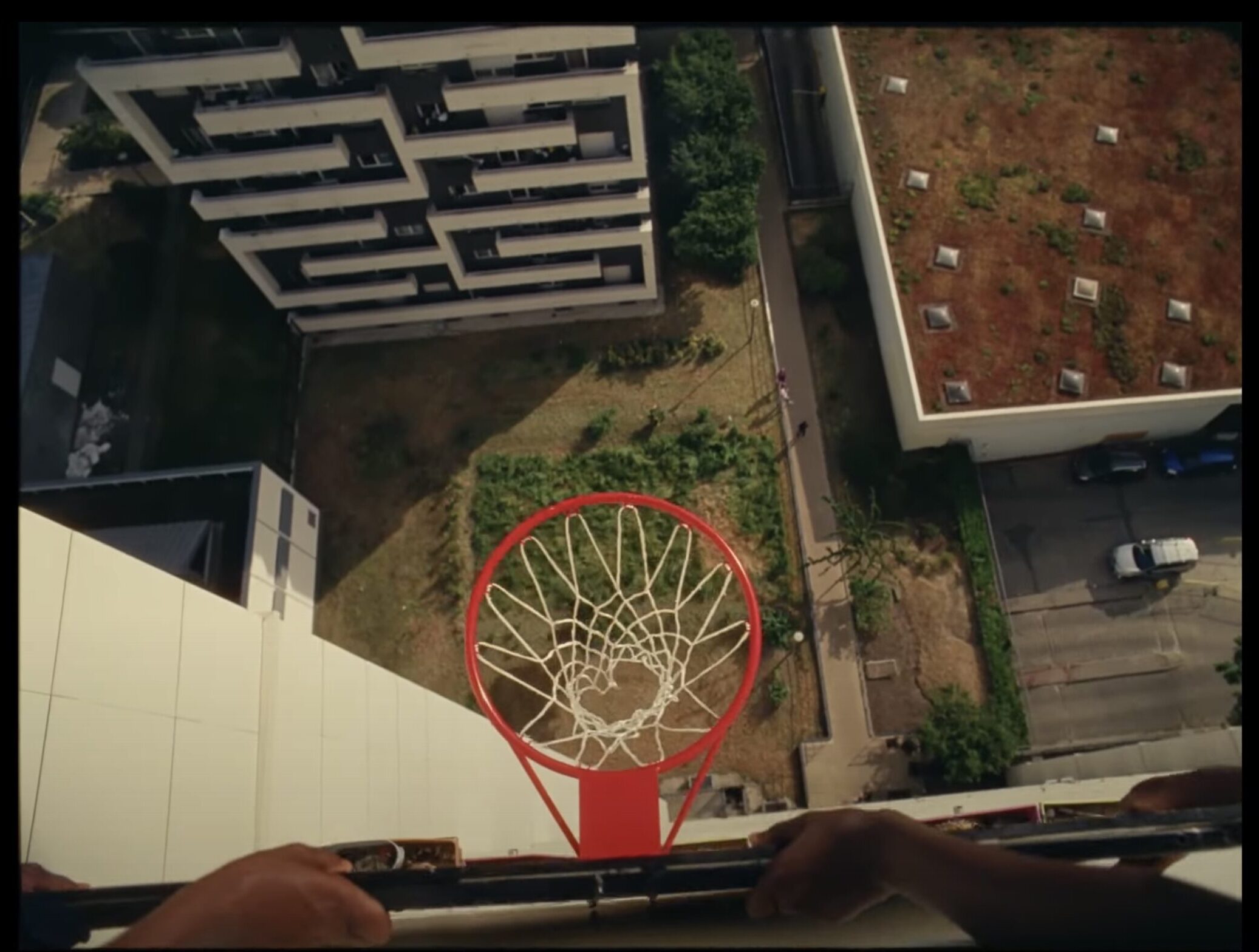