Authorities in Buffalo in Western New York State have called for consultancy help to promote the city as a filming location. Empire Visual Effects was opened in Buffalo in mid-2013 and has worked on productions like TV drama The Leftovers and acclaimed movie A Most Violent Year. 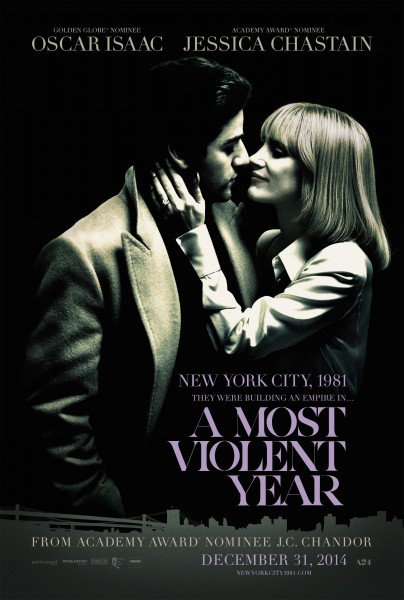 New York City is one of the biggest production hubs in the US but Buffalo lies 370 miles west on the Canadian border, and attracts far fewer shoots. The city also faces stiff competition from nearby Toronto.

The Mayor of Buffalo and the Buffalo Niagara Film Commission are now looking for developers who can help boost the city’s production industry over several years.

Part of the plan will be to lobby for increases to regional filming incentives available in the city, to promote existing local resources and to look into the possibility of developing studio facilities. The city is also interested in making deals with US airlines to improve connectivity to Buffalo.

“Mayor Brown is a vigilant partner for us in our marketing efforts and this RFP (request for proposals) demonstrates once again that his commitment to the film industry is solid during this era when Buffalo continues to reinvent itself.”

New York encourages productions to film in upstate regions by specifically incentivising shoots to work outside Manhattan, but Buffalo feels more can be done.

Several US cities, including Savannah in Georgia, have recruited production industry veterans to help boost their profiles as filming locations. Early last year, Los Angeles appointed an entertainment attorney to the role of ‘film czar’ to spearhead the city’s lobbying for boosted filming incentives.