Written by Tom Deehan on Jan 21, 2016. Posted in General Interest

2015 was the year of television for Los Angeles

Statistics released by Film L.A. indicate that while 2015 was a prosperous year for the number of shooting days for television series filming in Los Angeles, feature films declined compared to 2014. While television dramas increased to 4,374 shoot days over 3,666 the previous year, feature films fell from 4,535 to 4,344.

Scripted television provides long-term job opportunities and high economic value, so these increases should be celebrated. 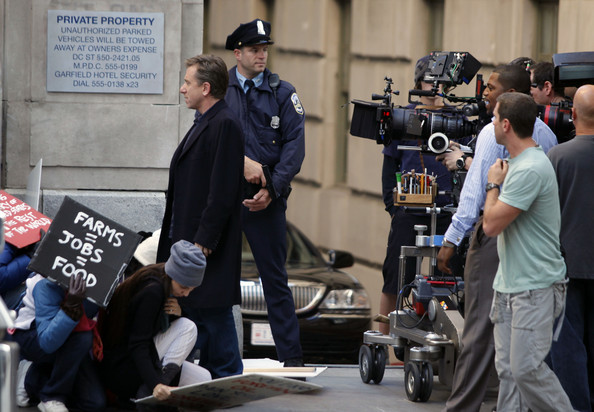 With regards to other categories, commercials saw a slight but steady increase whereas the biggest surge came from TV comedies as they occupied 2,268 days over 1,131 in 2014, an increase of over 1,000.

The Mayor of Los Angeles, Eric Garcetti adds: “the California film tax credit is delivering positive results for the industry and in particular for the heart and soul of movies and television — the people who swing hammers, run cable and serve food on set to keep our local economy moving… we are fighting back against runaway production - and winning! And if a project doesn't qualify for the credit, City Hall is doing everything it can to ensure that LA is the production capital of the world. Our film and television industry is the lifeblood of Los Angeles' middle class, and now production is coming back to where it belongs.”

Los Angeles has an historic affiliation with TV comedies, having hosted the filming of sitcoms such as Friends and Seinfeld but more recently Modern Family. Despite the aforementioned decline of feature films in 2015, high budget productions still settled for LA as The Disaster Artist and The Conjuring 2 filmed on location in the city.

LA offers a competitive incentive of up to 25% in tax credits for eligible productions, with various uplifts of 5% also available if specific criteria are met.