After announcements that Thailand and Romania would be receiving their own film incentive programmes, plans to create a Chilean incentive have been revealed at the 2016 Cannes Film Festival. Chile’s film industry has previously thrived on incredibly low production costs for filming on location, but with so many countries now announcing their own programmes, the timing seems right to address the issue.

What is invested in the country and on rebates will be largely compensated by the prestige and attention it will bring the country. 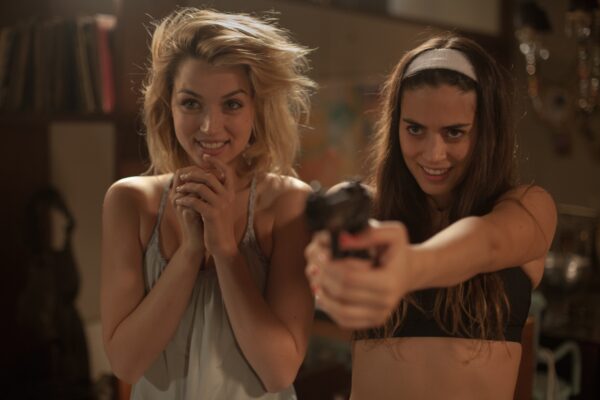 Chilean Film Commissioner Joyce Zylberberg Serman explains: “we are currently working on incentives that will attract more foreign productions and investments in infrastructure.”

The discussions have revealed the most likely form of incentive to be a cash rebate of 20%-40%.

Producer Juan de Dios Larrain adds: “not only will it be good for Chile on economic terms, but what is invested in the country and on rebates will be largely compensated by the prestige and attention it will bring the country and the diversity of its locations.”

A new incentives deal could help to propel Chile’s already highly praised film industry. Director Eli Roth noted: “in Chile they do a lot more with less. They don’t say, ‘we can’t do this we don’t have enough people,’ they just have everyone do 10 different jobs.”

Roth’s appreciation for the Chilean film industry has seen him return numerous times to film on location. His Chilean based films include Aftershock, The Green Inferno and Knock, Knock (pictured).

Other foreign films to have shot locally include the disaster-drama The 33 starring Antonio Banderas and James Brolin, and psychological thriller Magic Magic starring Michael Cera.