A movement to eradicate the Texas Moving Image Incentive Programme has gained traction after a recent vote by the House of Representatives regarding the upcoming state budget.

Representative Matt Shaheen proposed defunding the incentive entirely, before Representative Jeff Leach offered to direct the money to public health services instead, a notion that gained majority support in the House. 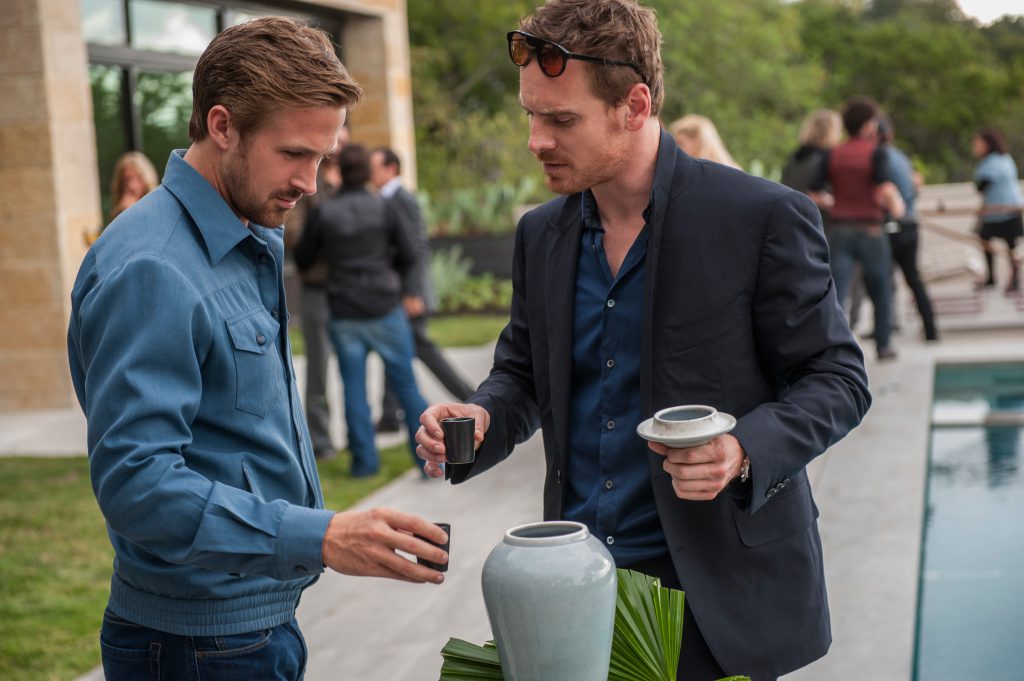 Addressing the House last Thursday, Rep. Leach explained: “today is about taking a pot of money, the taxpayers’ money, and faithfully stewarding their money. It’s about choices. It’s about priorities.”

Representative Dawnna Dukes argued in favour of retaining the programme: “more than USD1.2 billion has been spent in this state in productions in the latest version of the incentives. In terms of the state’s return, this is a phenomenal investment.”

Before the House's budget proposal can be signed into law, it must be approved once more by a conference committee.

Productions can currently receive a cash grant of up to 20% upon meeting a minimum required spend whilst filming in Texas. An additional 2.5% can be obtained when specific locations within the state are utilised.

To date, the Texas film incentive has operated on an annual fund of USD10 million, allowing the state to attract feature films and television shows from elsewhere. The incentive is also one of the few nationwide that applies to commercials productions.

Terrence Malick’s upcoming film, Song to Song (pictured) was partially shot in Austin, prior to which the city hosted the second season of HBO’s The Leftovers.

Defunding the state’s film incentive could prove disastrous for the local production industry. Florida has set the tone for such an event, with the state’s production activity having decreased since the local incentive was left to expire in 2016.