Production on Trust, which chronicles the true story of the kidnap of John Getty III in 1973, based itself between Rome and London. Danny Boyle directed the first three episodes and was an executive producer on the series alongside Christian Colson. 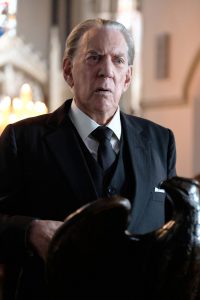 In 1973, the grandson of J. Paul Getty Senior a multi-billionaire oil tycoon, was kidnapped by Italian mafia bosses demanding a multi-million-dollar ransom. Trust probes into the refusal of Getty Senior to pay the ransom and the 5-month ordeal. 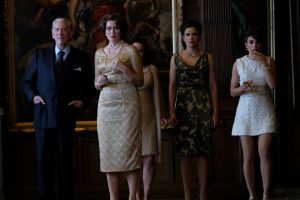 Boyle described the series as an examination of “the way that money works in dynastic ways in life now. And by money, I don’t mean the money that you and I use in our daily lives. I mean money as an elemental force that’s so powerful that it has its own morality and behavioural code”. At the time of the kidnap in 1973, Getty Senior was the world’s richest private citizen, while his estranged grandson in Rome did not receive any of the wealth.

Hatfield House in Hertfordshire, UK stood in for Surrey’s Sutton Palace, where Getty lived out his old age with a harem of women, and a pet lion. The opulent interiors and gold ceiling of Hatfield House was used to double the lavish interior and renaissance architecture of Sutton Palace.

Much of the production for Trust was based in Rome, where the kidnapping occurred. Boyle shot for 5 and a half weeks in the city using a crew of 200. It is not hard to find beautiful locations to shoot at in the historic Italian capital as turning every corner seems to unearth another picturesque scene. The production used several squares in the city centre with renaissance fountains including the large Piazza Navona. Squares and neighbouring streets in the characterful old neighbourhoods of Trastevere and Monti also provided locations for the shoot.

The Musei Capitolini (Capitoline Museum), which has a large collection of ornate sculptures as well as an art gallery provided grandeur to some scenes and The Via Appia Antica, a cobbled road with roman remains and plenty of history to uncover was also used. The production also managed to secure a shoot at one of the exclusive villas on the via.

Robin Melville, the supervising location manager for Trust’s shoot in Rome noted that “Rome is one of the oldest cities of the world.  A city that has a whole country (The Vatican City) within the city borders; is not an easy city to shoot in. For example, where does one park 35 trucks close to the set?”. However, he adds that local crews are a great support to international producers shooting in Rome saying, “Italian Crews are fantastic and come up with genius ways to resolve difficulties even though language and traditions might be a barrier they all speak film and are very passionate about the job. Just as passionate as they are for their families and food”.

Other locations used in the series include The Grand Plaza Hotel, an original club from the 70’s named Piper Nightclub and the banks of the river Tiber. 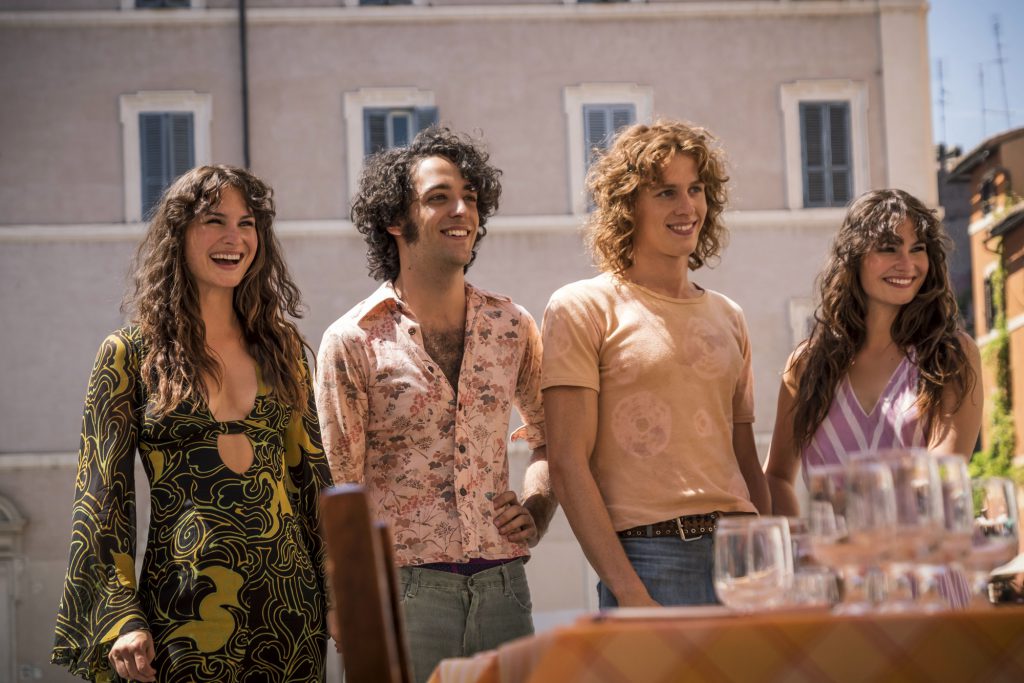 With so much history and architectural grandeur, Rome is a bustling tourist destination throughout the year. The travel industry peaks over the summer months which productions should take into consideration. Melville explained that “we shot Rome in August where traditionally all offices and a lot of the commercial business close down”. The closure of commercial businesses and the exodus of many of Rome’s citizens in August provides productions more leeway to shoot in the city’s streets. 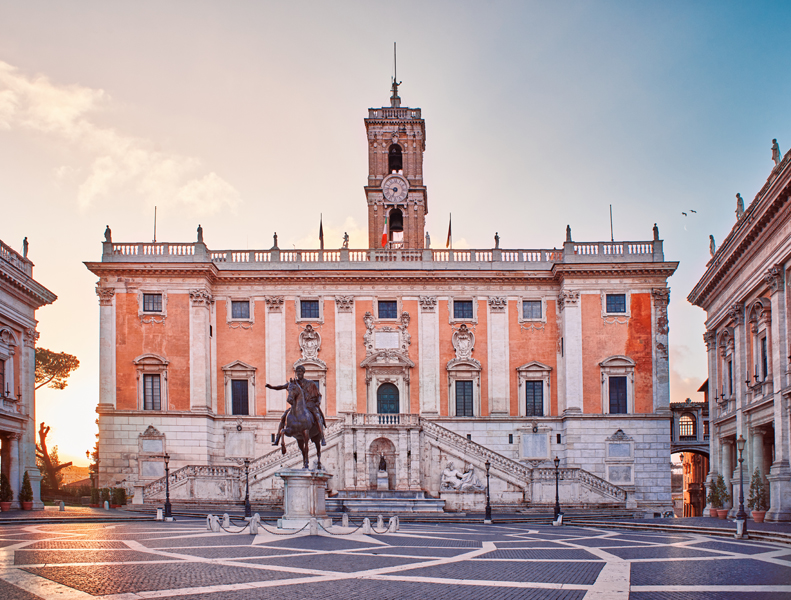 Although logistically shooting may become easier in August, it is also typically the hottest month of the year. Boyle recalled “We filmed last summer in Rome which was ridiculously hot, probably around 40 degrees. However, you just have to work through the heat and the local crew know how to make sure you are okay as they are used to it”, Adding that “It’s a great privilege to work with an Italian crew”.

The Italian Tax Credit for Foreign Film offers 25% tax credit to foreign and o-productions. Feature film and TV series that shoot at least 60% of their material in Italy can access the credit. Lazio, the region where Rome is located, also has the FILAS film fund available to co-productions. 50% of the production must be shot in the region to apply to the fund.

Rome Lazio Film Commission will be attending FOCUS 2018 in London on the 4 & 5 December. Register here to receive your free delegate badge and explore the possibility of shooting in Rome and other fantastic locations.