Written by Joe Jackson on Nov 4, 2021. Posted in Production News

New ITV series The Long Call has been applauded for being the first British primetime drama to place a happily married gay detective at the centre of its story. While four-part ‘whodunnit’ programme is set in North Devon, interior filming took place on location in Bristol with generous support from the city’s Film Office.

"What I love about shooting in Bristol is that for a relatively compact city it offers such a variety of locations,” says The Long Call producer Angie Daniell. “From a period private house in Clifton (a personal favourite as I could walk there from my accommodation) to a converted warehouse in Brislington. As our story was set in Devon, it was a bonus to be able to ‘cheat’ the coast in Portishead and on Severn Beach. The shoot went very smoothly – it’s definitely a film friendly place." 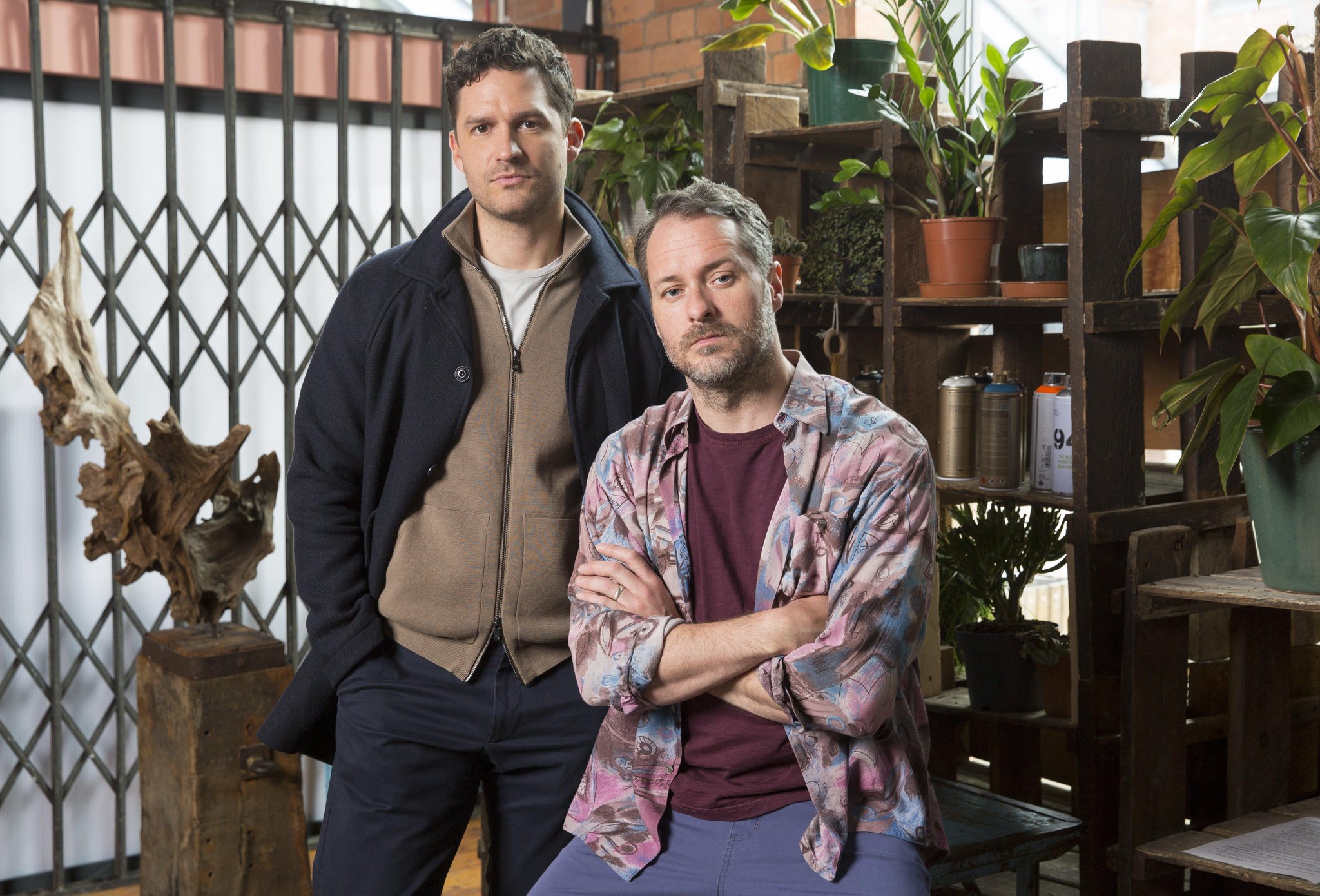 Adapted the best-selling novel of the same title from award-winning writer Ann Cleeves, The Long Call follows Detective Inspector Matthew Venn (Ben Aldridge) returning to live in a small community in North Devon with his husband, Jonathan (Declan Bennett). The Detective Inspector was brought up a member of the Christian denomination Barum Brethren before leaving to go to university. At the time, he was forced to hide his sexuality -before declared publicly he no longer believed, and consequently upsetting his devout mother.

After the body of a man is found on the beach close to Venn’s home, the investigation throws the community into turmoil. Venn must lead a shocking murder investigation alongside grieving for his father. He is forced to re-engage with the community he left behind, navigating a painful and challenging relationship with his mother Dorothy (Juliet Stevenson). 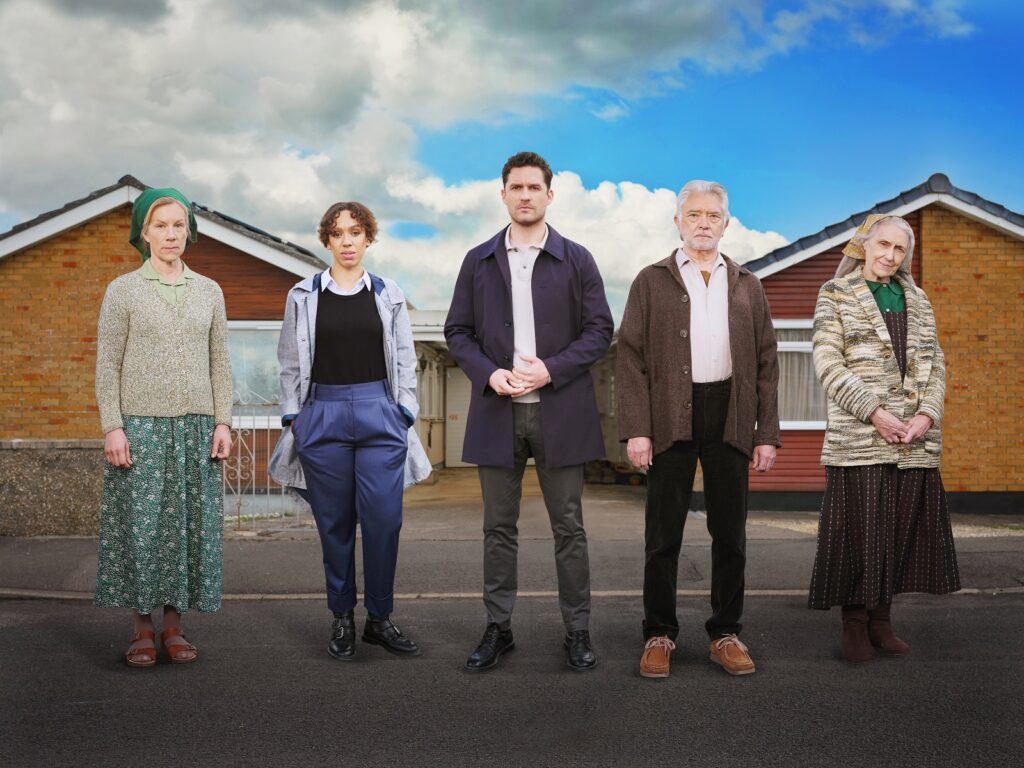 Bristol also recently hosted the new Sunday night BBC one drama Showtrial. Set in the Southwestern city in collaboration with World Productions and The Bottle Yard Studios, the programme’s locations included St George’s Hall, which provided the location for courtroom scenes, and St Thomas’s Street in Redcliffe, where a police station exterior was created near The Fleece pub.

“Showtrial was shot in its entirety in and around Bristol,” elaborates the show’s producer Christopher Hall. “We benefitted from the huge variety of available locations in and in close proximity to this very photogenic city. Bristol is extremely film friendly; terrific crews, a great production base at The Bottle Yard Studios, a thriving technical and creative community and easy access to a wide range of locations. It is no wonder that so many productions are finding their way to Bristol. I for one want to return as soon as possible.”