Written by Joe Jackson on Mar 24, 2022. Posted in Production News

A new commercial for Unilever’s Magnum ice cream brand was filmed at the spellbinding Palace Hotel Do Bussaco. The project - titled Get Old or Get Classic - reimagines this grand hotel as the fictional Pleasure Residence. Set in Portugal's rural Luso region, the advertisement puts a fun twist on traditional retirement homes and their inhabitants. Director Martim Werner worked on the project alongside Madrid-based production company Proppa (Propaganda Producciones) and Portuguese production service providers Ready To Shoot (RTS). 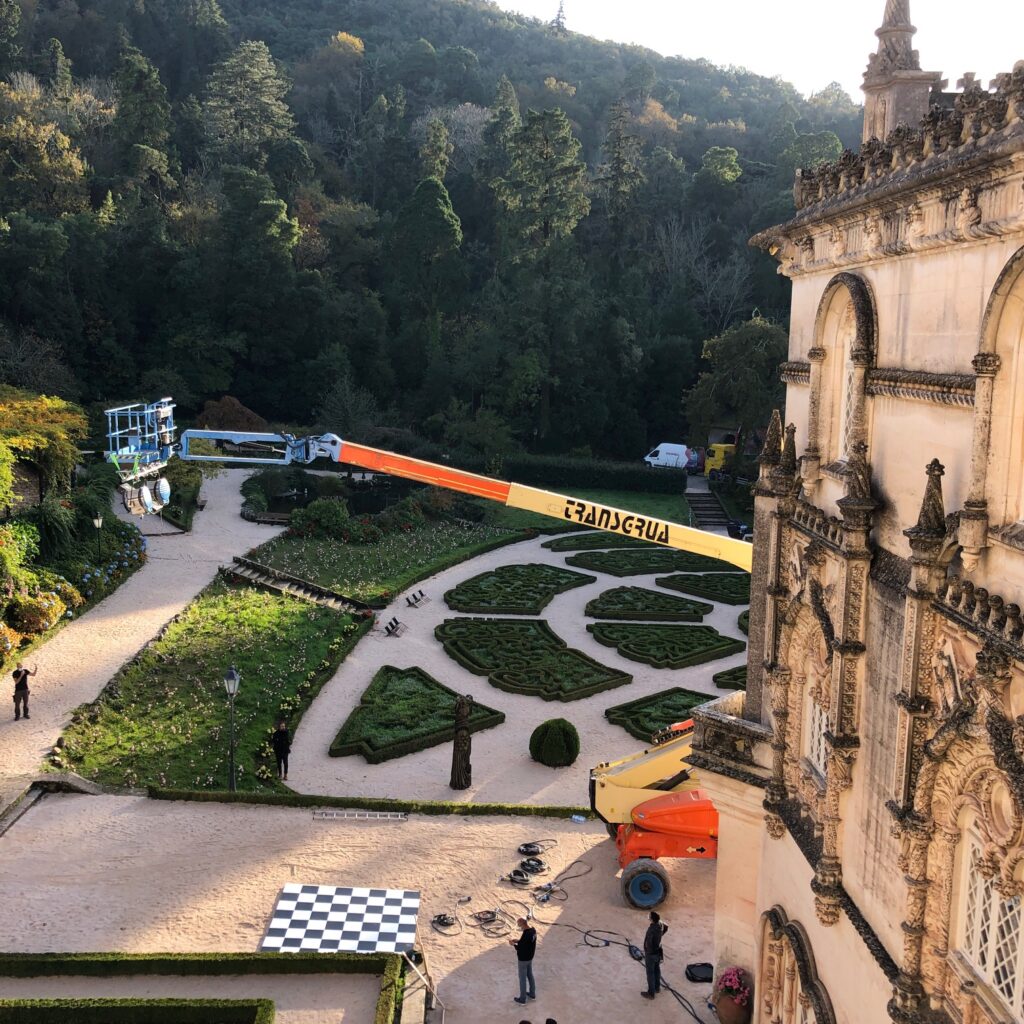 “It was a really difficult project because we were in the middle of the pandemic and Europe was almost closed due the travel limitations,” explains Proppa producer Pablo Martínez. “Although our first option is normally Spain, nobody wanted to come here at the time because the COVID-19 levels were so high. Portugal arrived with the very best offers both financially and artistically. It gave us the chance to cast Spanish talent, allowing travel for crew and talent by road avoiding flights and airports.”

“Companies and filmmakers should film in Portugal because we are hard workers - experienced, reliable and economical - and we deliver with integrity,” says Margarida Adónis, Ready To Shoot’s executive producer and managing director. 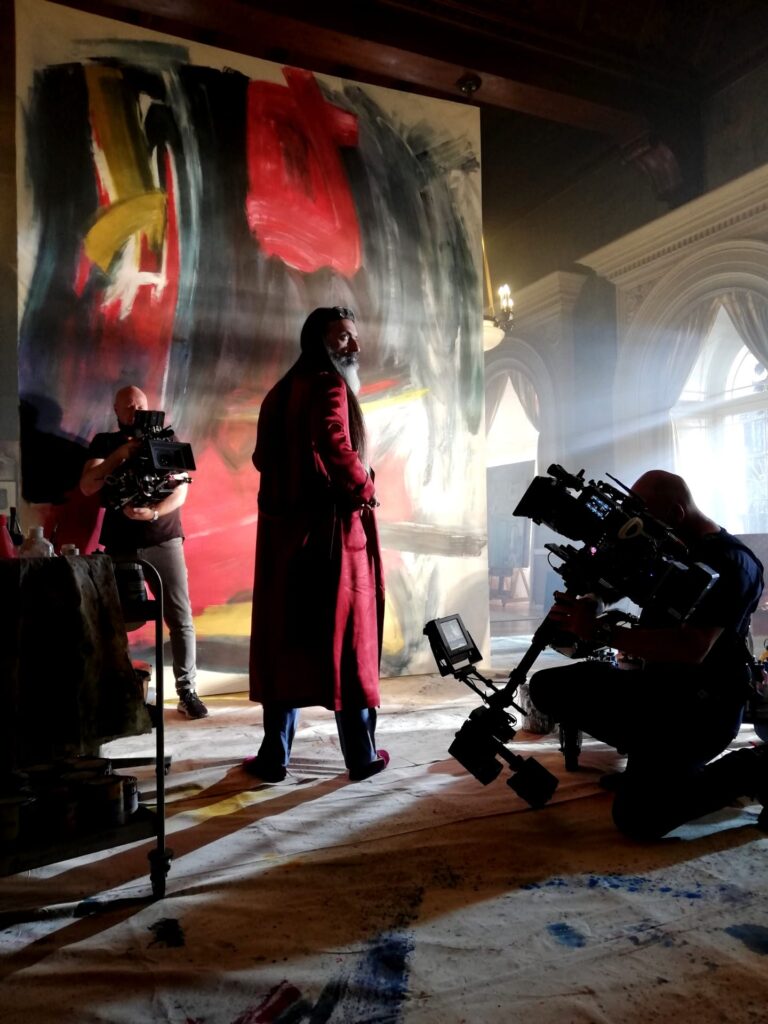 When the producers were scouting different countries, they considered a range of countries alongside Portugal, such as the director’s native Denmark as well as Germany, Romania and Hungary. These countries were also evaluated in terms of location, local casting and crew.

“Margarida and her lovely crew really gave us the 150% to find the most incredible locations, so it was really difficult to choose. We had several options in Portugal but Bussaco gave us everything in one,” Pablo adds. “Apart from being an amazing historical place, it is also a five-star hotel. We were able - well, Margarida was able - to close the whole facility for a week, so that only our team had access to the facilities. In doing so, we created the perfect bubble to live and work under the safest conditions. We developed a safe environment for 150 people crew without any COVID-19 incidents.” 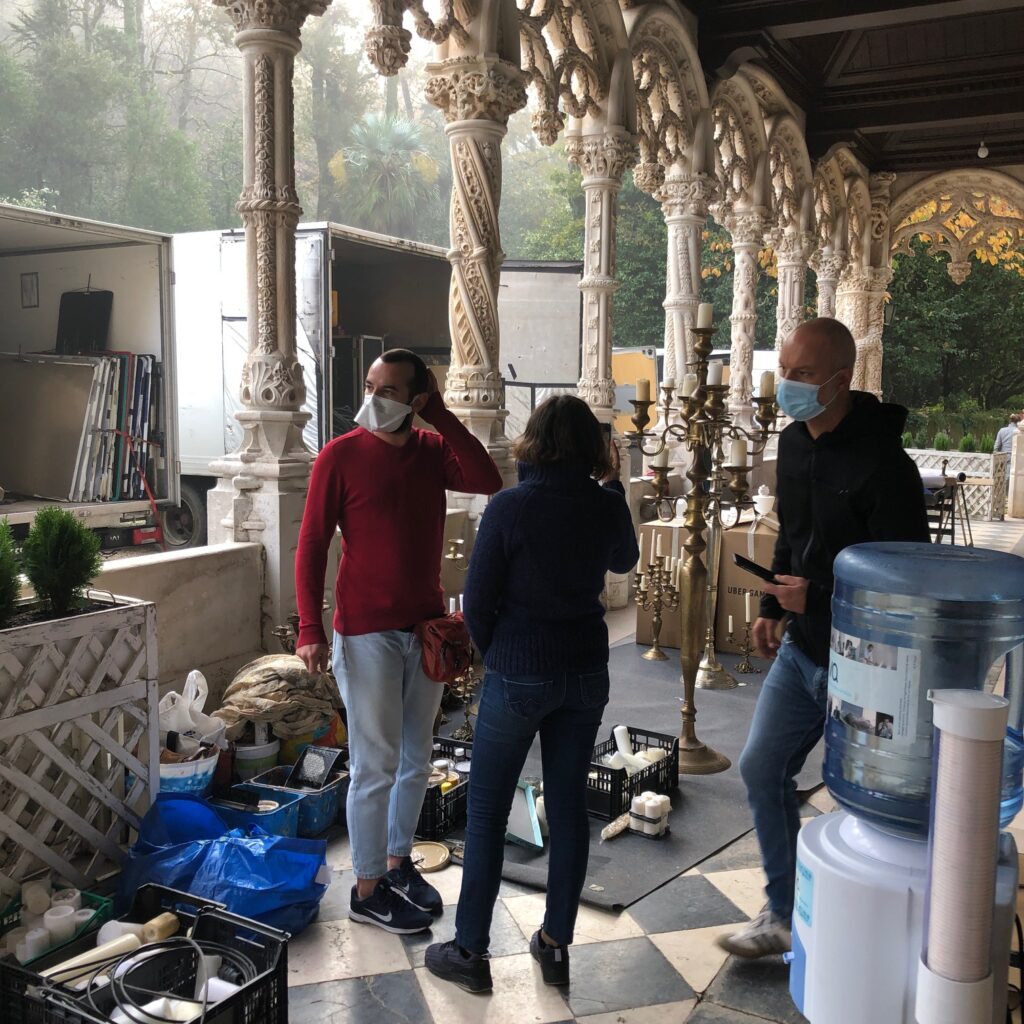 Lola Mullen Lowe were on agency duties for this project. The brief for the producers was simple: search for the most spectacular Magnum retirement home. Set high atop a hill in Bussaco National Park, Palace Hotel Do Bussaco strikes an enchanting blend of royalty, fairytales and romance. Also known as the Palace of Portuguese Kings, this particular location boasts beautiful decorative architecture and large gardens, offering lots of potential incoming filmmakers.

“Why shoot in Portugal?” laughs Margarida at the conclusion of our conversation. “Well, most of all: RTS!” 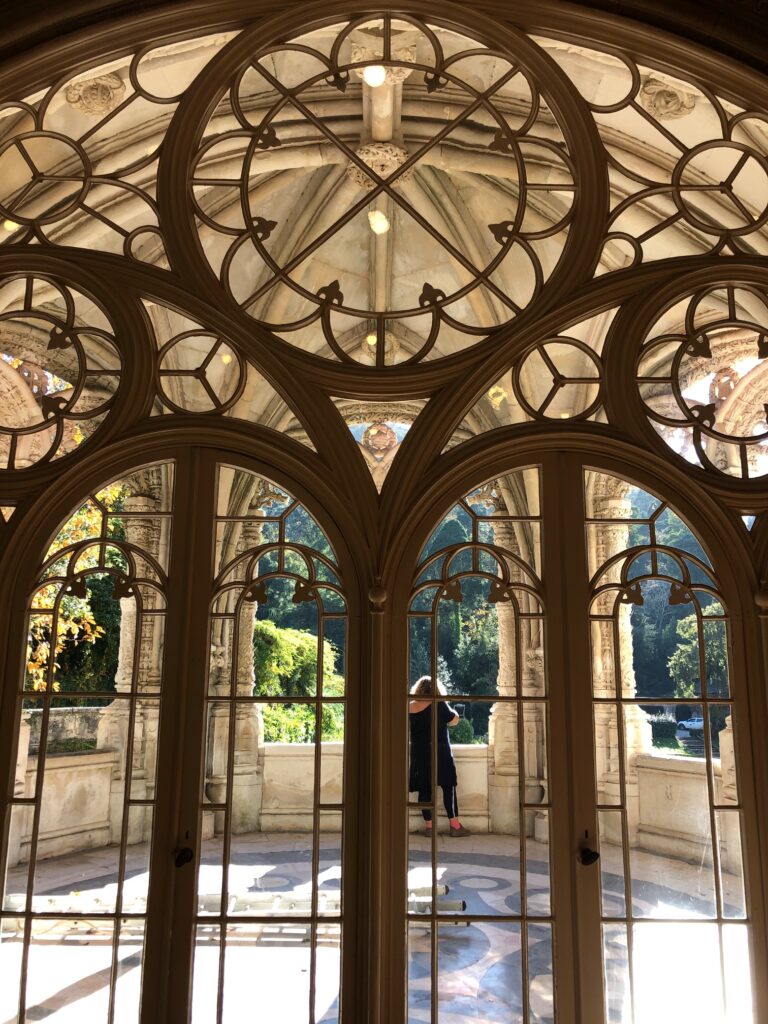 Images courtesy of Proppa and Ready To Shoot