Sun Moon has finished shooting in and around Taiwan’s Nantou region. The project is jointly produced by AFFIRM Films (a subsidiary of Sony Pictures) and the Taiwanese-Canadian Stone Soup Production Company. Steve Taylor and Luke Cameron were on producer duties in the USA and Taiwan respectively, and the film was directed by Sydney Tooley.

"Making Sun Moon has been an incredible journey,” says Sydney. “Trying to make an international film during a pandemic is one of the greatest challenges I’ve ever faced, but the people of Taiwan have been supportive and excited about our work and we absolutely love the collaboration between our American team and our Taiwanese team.” 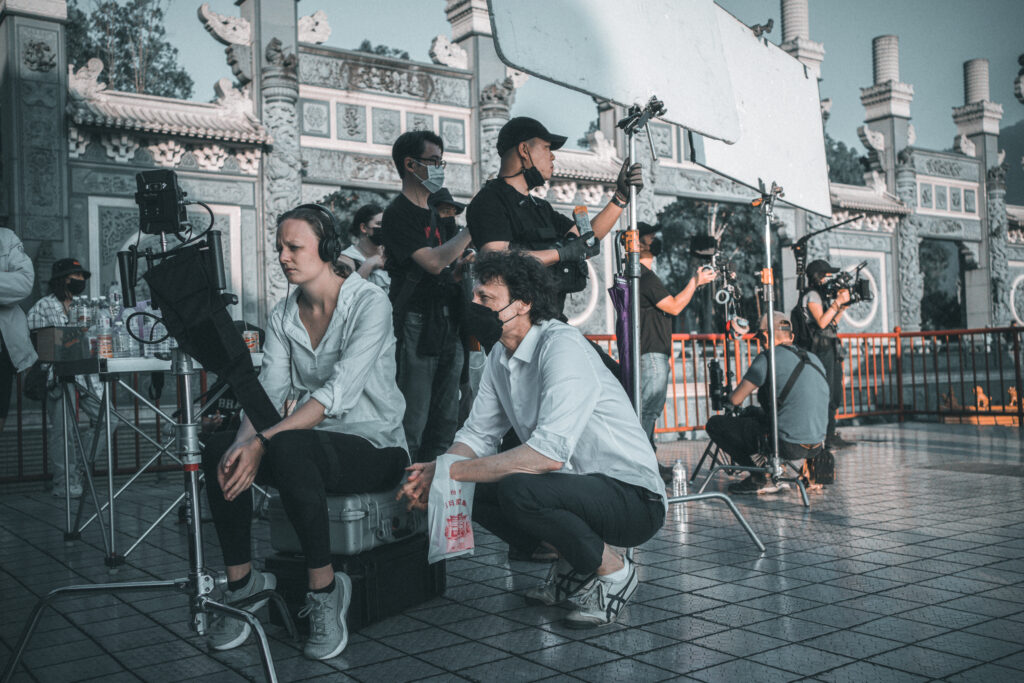 Most of the project was shot in and around Nantou’s Yuchi township and the eponymous Sun Moon Lake. Stunning images of the area help bring the film to life, making Taiwan a character in its own right.

Sydney and Steve reached out to Luke in early 2021, and they began having conversations about how shooting the film might work with Covid-19 already in full force. Taiwan’s borders closed, and by mid-2021 it was clear that the team would have to wait until the pandemic was over in order to bring the crew into the country. 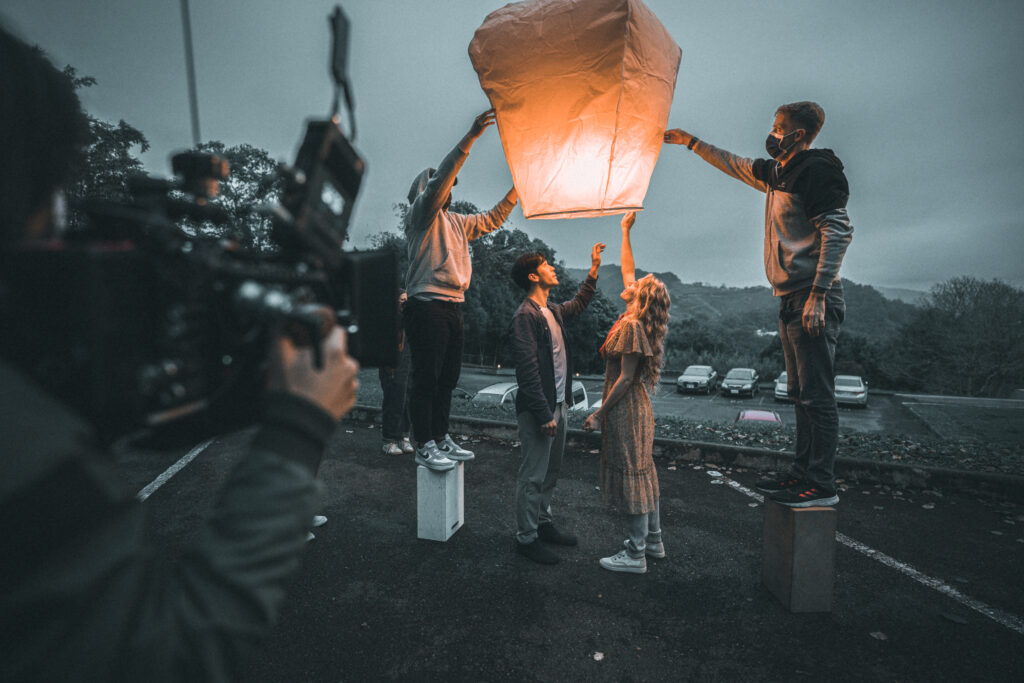 Despite the obstacles in place, Stone Soup liaised with the Ministry of Culture and the CDC (Taiwan Centre for Disease Control) while applying to get the American team into Taiwan. In early 2022, the team was granted permission to enter the country. They chose to complete their mandatory 14-day hotel quarantine in Taipei, and then underwent seven days of self-health management. 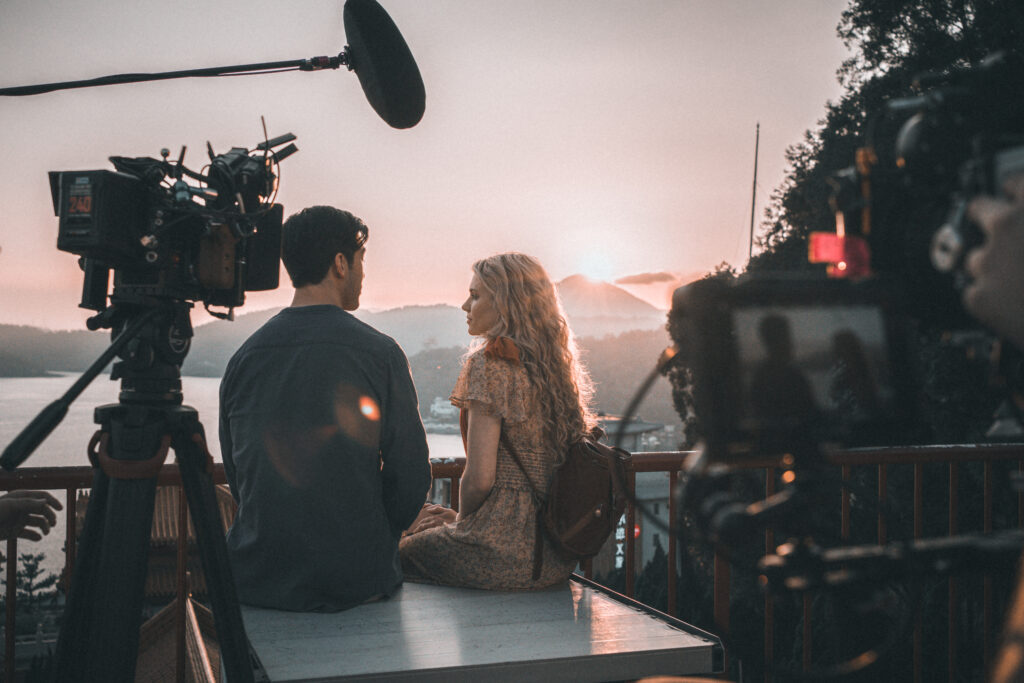 In Sun Moon, protagonist Kelsey moves to Taiwan to become an ESL (English as a Second Language) teacher, seeking to overturn her inability “to launch into adulthood.”

The script is loosely based on the director’s own experiences while living in the country in 2019. “Sun Moon is my love letter to Taiwan and my thanks for everything it’s given me over the years,” emphasises Sydney. 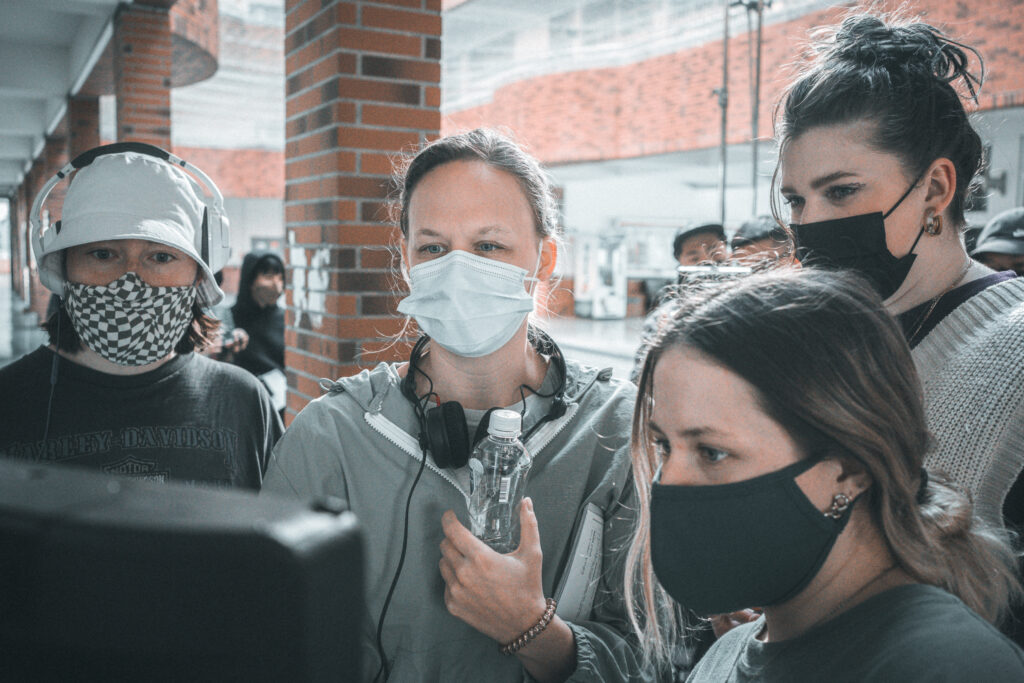 The film’s planned release date is late 2022, after it completes a limited release and festival run.