Written by Joe Jackson on May 3, 2022. Posted in On Location

Better - a new video promoting Delta Airlines as the main sponsors of the Masters Golf Tournament - has been shot in Chile. Characters from different parts of the world work on their golfing technique, saying the word ‘Better’ in their mother-tongues after every swing. The capital city Santiago was selected as the shoot’s core production hub thanks its proximity to a plethora of distinguishable landscapes. However, the project's main scene - featuring young people playing street golf - was shot in the neighbouring city of Valparaiso, one of the country's UNESCO World Heritage sites. 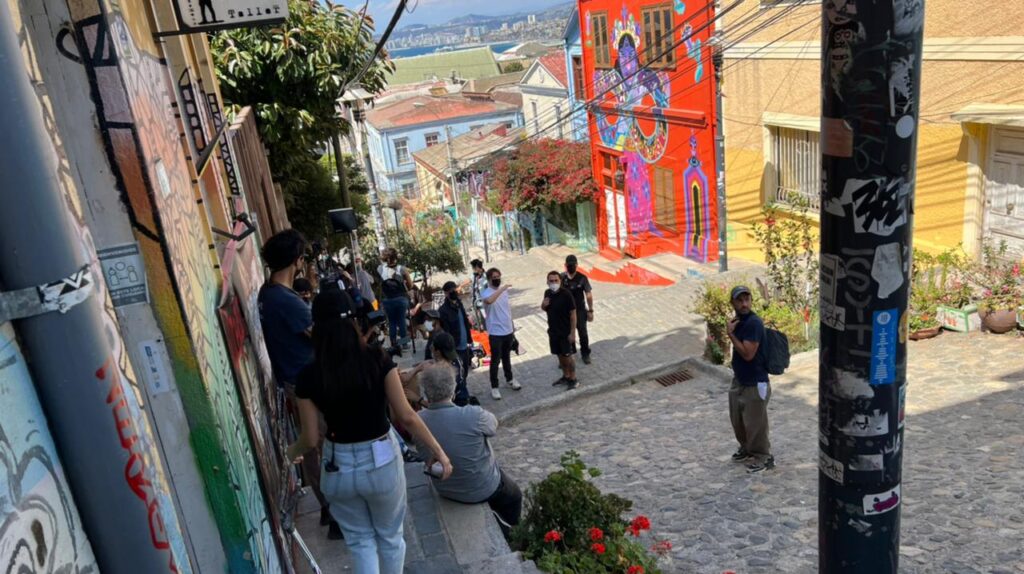 “The steady weather typical of the Santiago area in the summer and the choice of nearby locations make it a prime destination for filmmaking,” explains Lorenzo Benedick, founder and managing director of Vagabond Production Services. “However, the lack of modern driving ranges in Santiago forced us to build an important structure to replicate parts of one. This was covered by a smart budget management by the Vagabond team.” 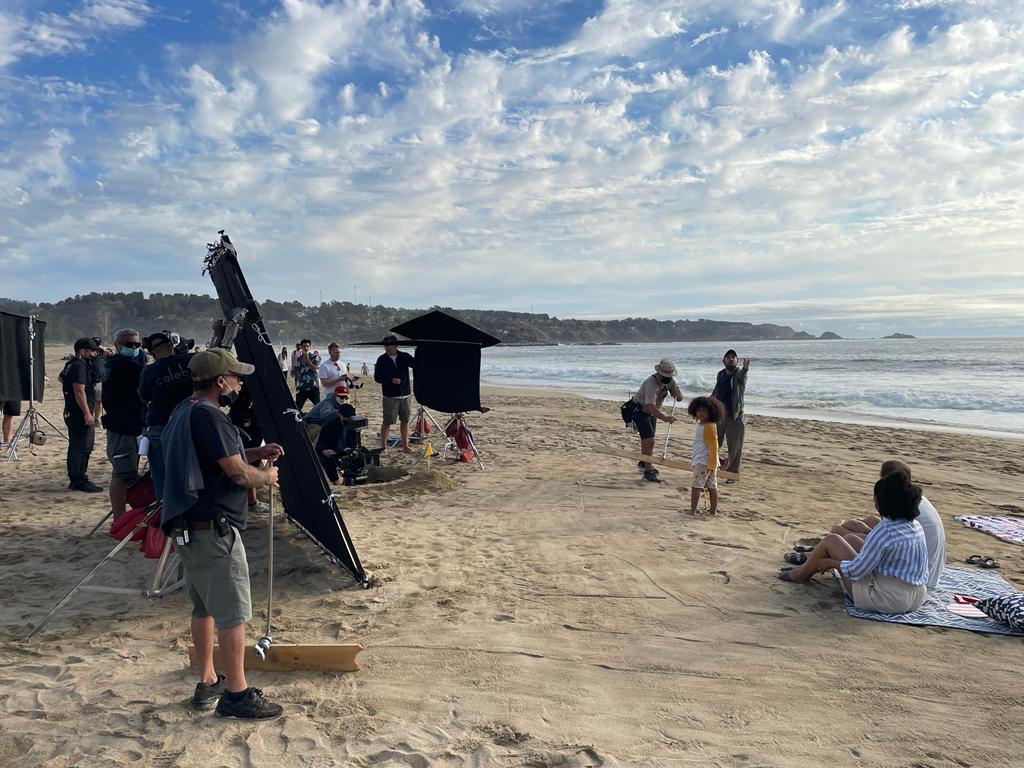 All characters in the video were casted locally in Chile, with additional casting from Brazil and one lady flown in from the UK to deliver a line with a perfect English accent. Production company Outsider worked alongside Vagabond Production Services, while Chris Balmond, Si Elbore and Paul McPadden were on director, executive producer and producer duties respectively. Outsider is no stranger to filming in heterogenous settings across the globe. While working on an ambitious campaign in remote parts of Morocco, their team used a crane to position a Land Rover Defender next to giant waterfalls. 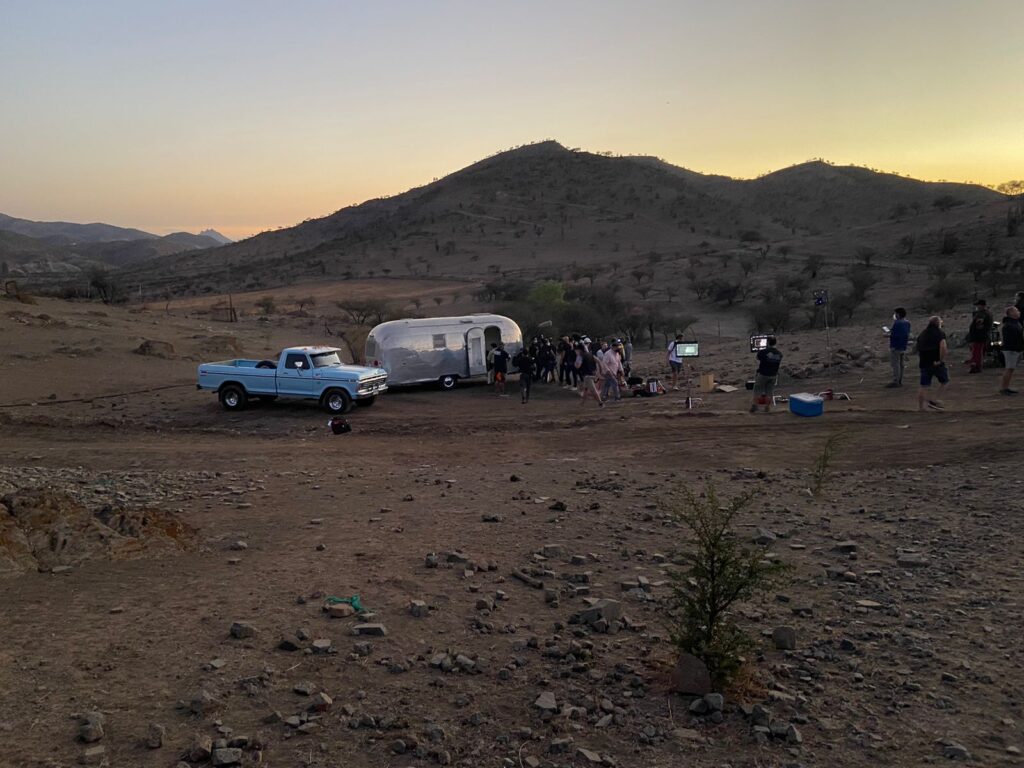 From desert expanses and imposing clifftops to inviting beach spaces and modern urban constructions, distinctive looks from several different countries are represented in Better. Santiago’s range of locations adhered to project’s brief, covering the look and feel of seven different international territories. “You can comfortably imagine anything possible in the region without limitations,” adds Benedick. “It’s comparable to shooting in LA or Cape Town, and even better.” 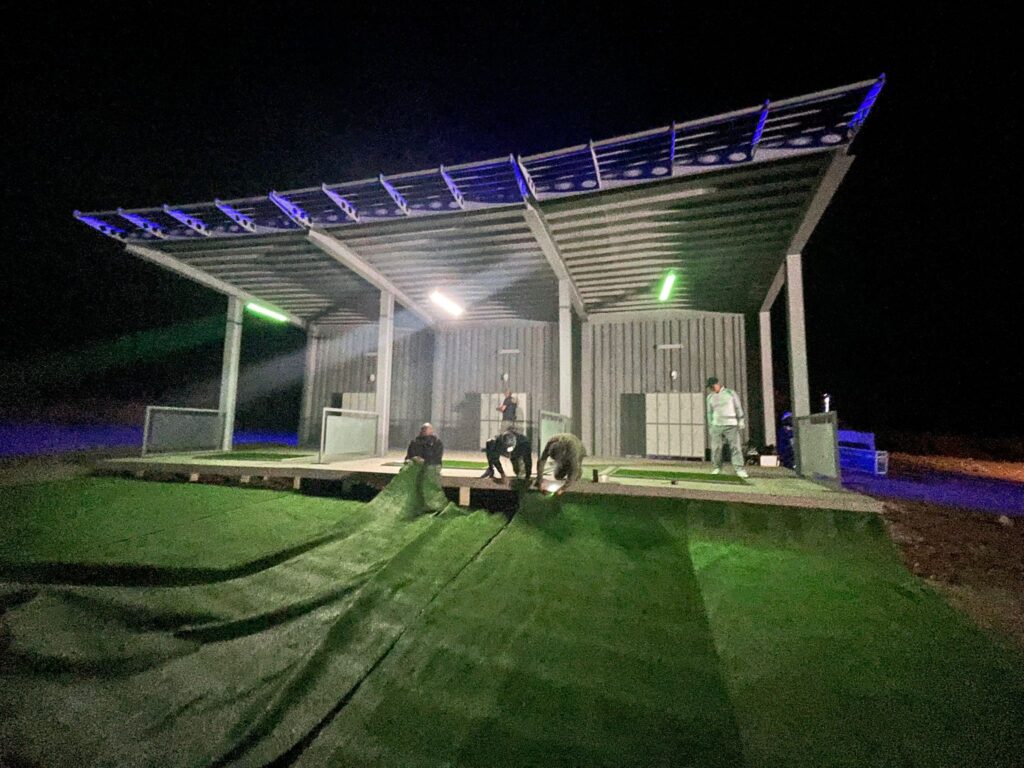 The next cycle of projects for the Vagabond team will take place in Spain, with the company operating from their offices in Barcelona. The video for Better is available to watch online now. 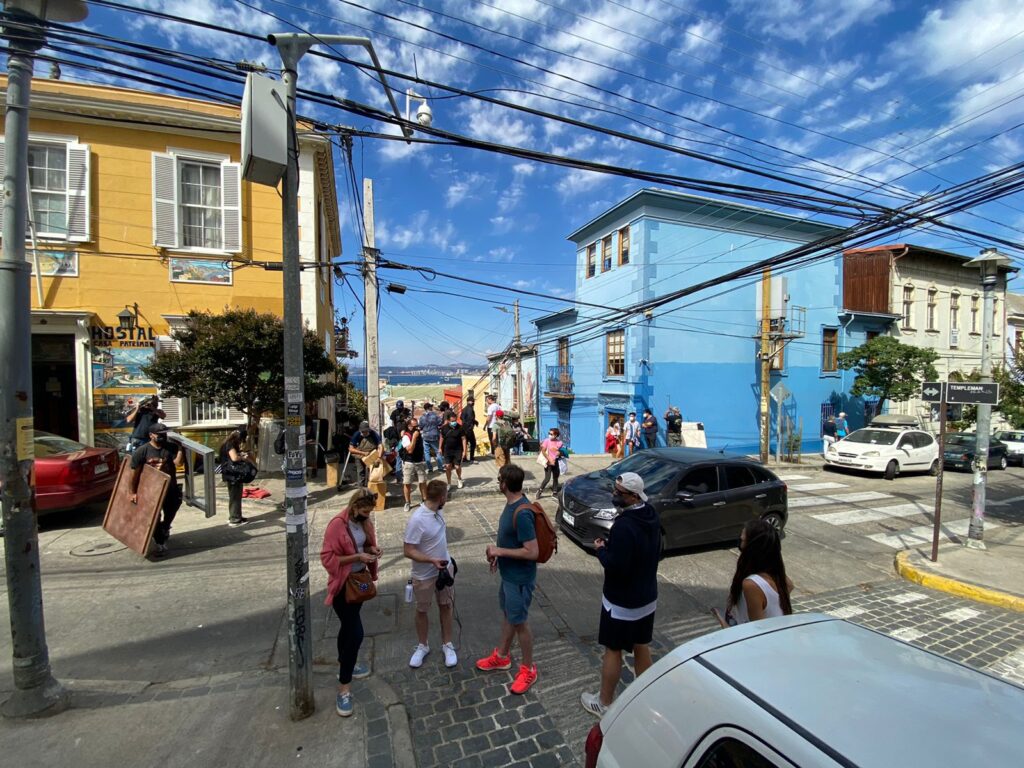