Today 29 July 2022, the Production Guild of Great Britain (PGGB) have launched their new six part podcast series titled Meet the Producer. Hosted by film critic, presenter and producer Jason Solomons, the show aims to allow listeners to learn from industry professionals on how they have used their personal experiences when approaching their work.

The series will document conversations with leading producers, highlighting their experiences in the screen producing field. With a uniquely personal insight, the episodes will deliver first hand accounts from those immersed in the industry, and relaying that information to those starting out.

Solomon stated: “With this series, working with PGGB, we are shining a light on the art of the producer, with the aim of inspiring filmmakers everywhere.” 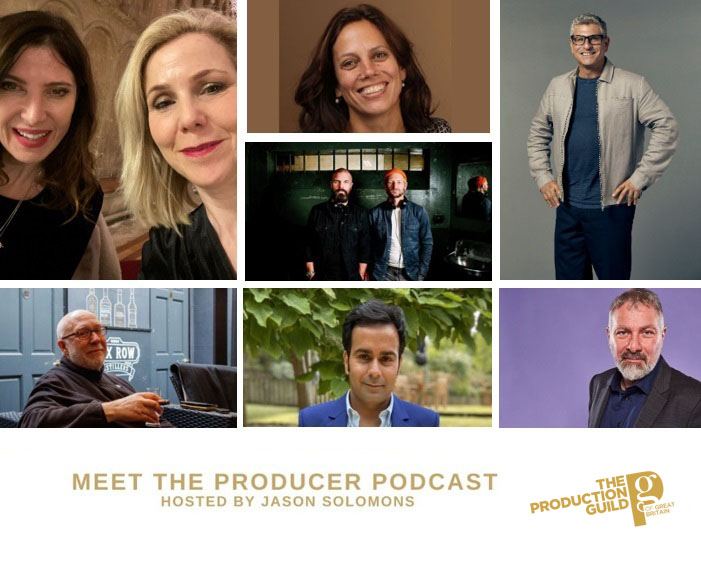 Image courtesy of the Production Guild of Great Britain

Solomons, professionally known as the ‘Voice of London’, has 25 years worth of experience as a film critic, presenter and interviewer for BBC Radio London. Taking his previous experiences, he has now entered into the film world, becoming and independent British film producer. Solomons currently has several project in the works, including an adaptation of best-selling memoir A Waiter in Paris and comedy-drama King of Witches.

“I’d interviewed hundreds of directors and screenwriters but the producer's role had always been a bit of a mystery,” Solomon added. “I wanted to find the answers by asking some leading figures in British production.” 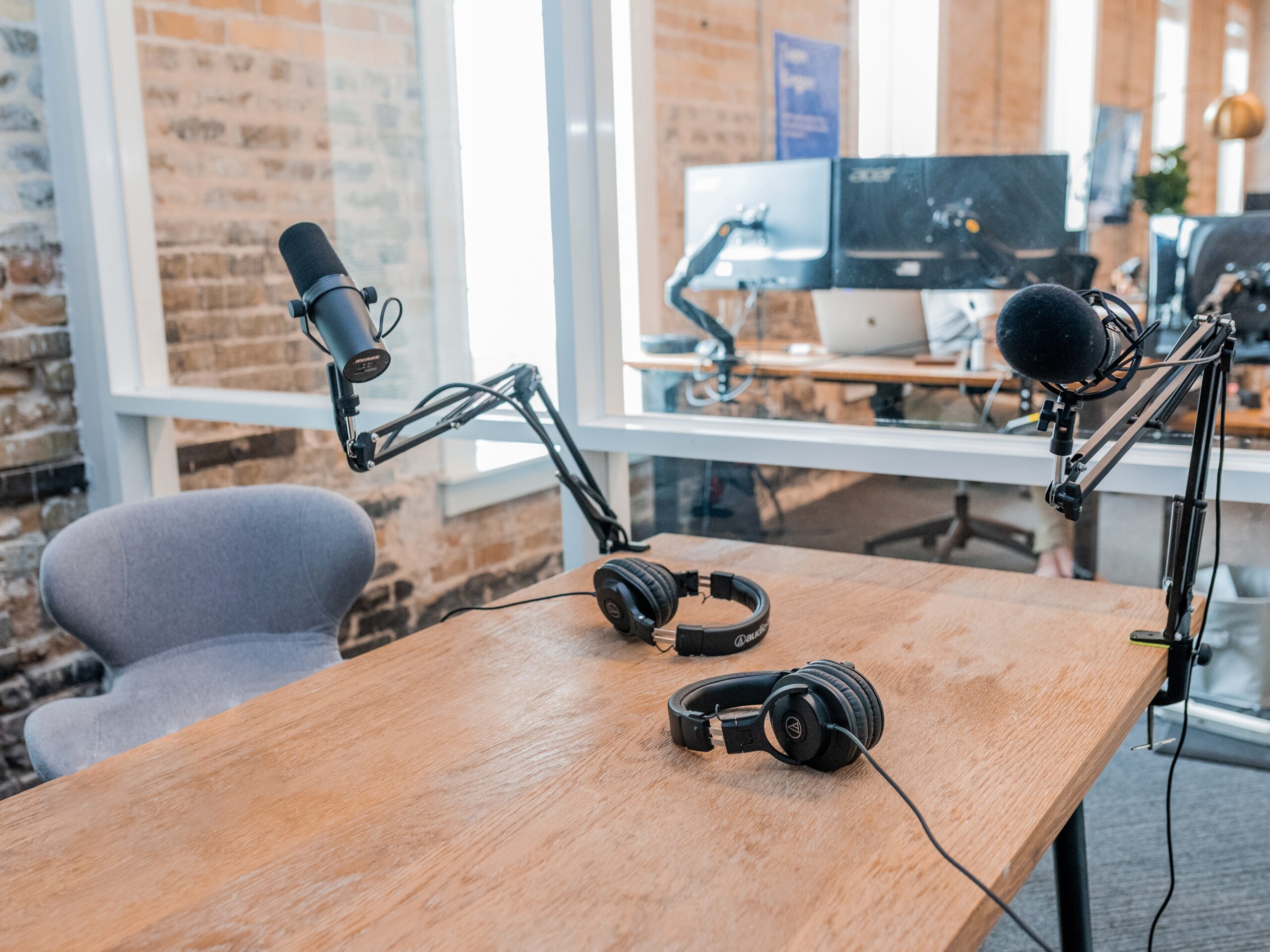 “We’re always looking for new ways to inspire and inform our members and the wider industry about careers in production and the different routes into successful careers,” commented PGGB CEO Lyndsay Duthie. “There are plenty of filmmaking podcasts out there exploring the role of the director and screenwriter, but we wanted to take a deep dive into the less examined, yet crucial role of the producer.”