Written by Tom Deehan on Feb 16, 2016. Posted in On Location / Production News

Technology company Apple have begun filming its first scripted series, Vital Signs. The show will be a semi-autobiographical drama about the life of hip-hop artist and entrepreneur Dr. Dre (real name Andre Young), who rose to stardom as part of the Los Angeles based rap group N.W.A. 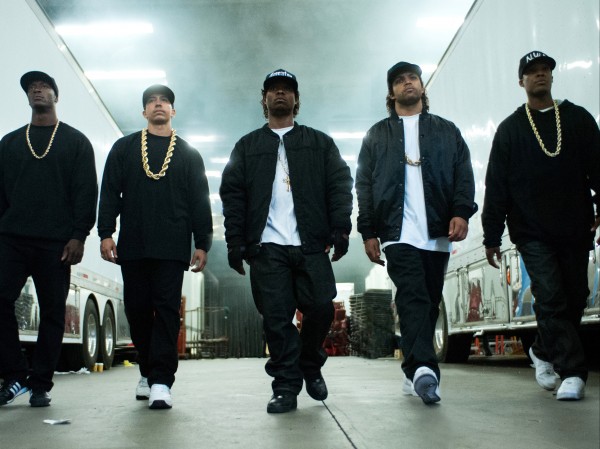 Apple’s foray into original scripted content should come as no surprise after the success of other entertainment outlets such as Netflix and Amazon Prime with shows including Jessica Jones and The Man in the High Castle respectively. To date, the only content that Apple has streamed is a number of live concerts through its Apple Music service.

Apple’s involvement with Dre dates back to 2014 when Apple purchased his headphones company, Beats for USD3 billion.

Vital Signs will be the second project in recent years to document Dr. Dre’s life, as 2015s Straight Outta Compton depicted the short lived but successful career of N.W.A. The film went on to be a success at the box office, grossing USD201.6 million worldwide and has since been nominated for an Academy Award for Best Original Screenplay.

While no official word has been given on the locations that are being used for the show, it can be assumed that filming is taking place in Los Angeles. Dre was born and raised in LA, and so filming for Straight Outta Compton took place on location in its namesake city to replicate this fact.

LA is also one of the most popular filming locations in the United States as a result of its highly competitive filming incentives programme. Feature films and television shows can benefit from up to 20% in tax credits for shooting on location in LA, which can increase to 25% in the case of independent films and relocating shows.