Written by Tom Deehan on Dec 12, 2016. Posted in On Location / Production News

A new webseries by Marie-Claire Mascotte and Rebecca Davey entitled Running With Violet, has begun filming in St. Petersburg, Florida. The production will shoot at the Loews Don CeSar Hotel before moving to other locations within the Tampa area. Comprising of six episodes, the series will debut in February 2017 exclusively on YouTube. 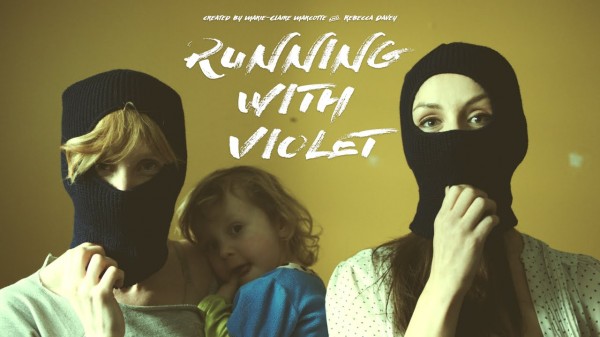 The original series will depict the lives of Jolene and Miranda who are both on the run, the former a closeted lesbian with a three year old in tow and the latter guilty of having inadvertently killed her mother.

While Florida currently lacks a state-wide incentive on filming, Running With Violet has been awarded a local marketing grant by the St. Petersburg/Clearwater Film Commission. The production’s main fund will be supplied by Canada’s Independent Production Fund.

Regarding the decision to invest in Running With Violet, Tony Armer of the St. Petersburg/Clearwater Film Commission explained: “you’ll never get a major TV series to shoot in Florida without the state incentive… we're not going to hope and wait on legislators."

He continues: “I’m spending a lot of time effort and money on the digital space… TV is not really where it’s at… you can shoot a web series for less and get same number of views if not more than on television.”

The state of Florida used to employ a tax credit incentive of up to 20% but the programme was left to expire without renewal in 2016. The absence of an incentive has resulted in a sharp decline of productions using Florida for filming, with HBO’s Ballers recently relocating to Los Angeles after having been filmed exclusively in Miami.

Miss Peregrine’s Home for Peculiar Children was another recent recipient of the local grant in St. Petersburg, after having been shot in multiple locations in and around Tampa.