Written by Tom Deehan on Mar 30, 2017. Posted in On Location / Production News

Liam Neeson’s upcoming film, Hard Powder, has begun principal photography in British Columbia after being rejected from shooting in Alberta’s Columbia Icefield (below). Parks Canada cited environmental concerns and the depiction of an indigenous gang leader as the reasons behind the decision

In a statement regarding the rejection, Parks Canada explains: “for too long, the stories of Canada’s indigenous peoples were ignored or misrepresented. The Agency goes to great lengths to ensure that the role of Indigenous Peoples in Canada is recognised and celebrated in our system of national heritage places.” 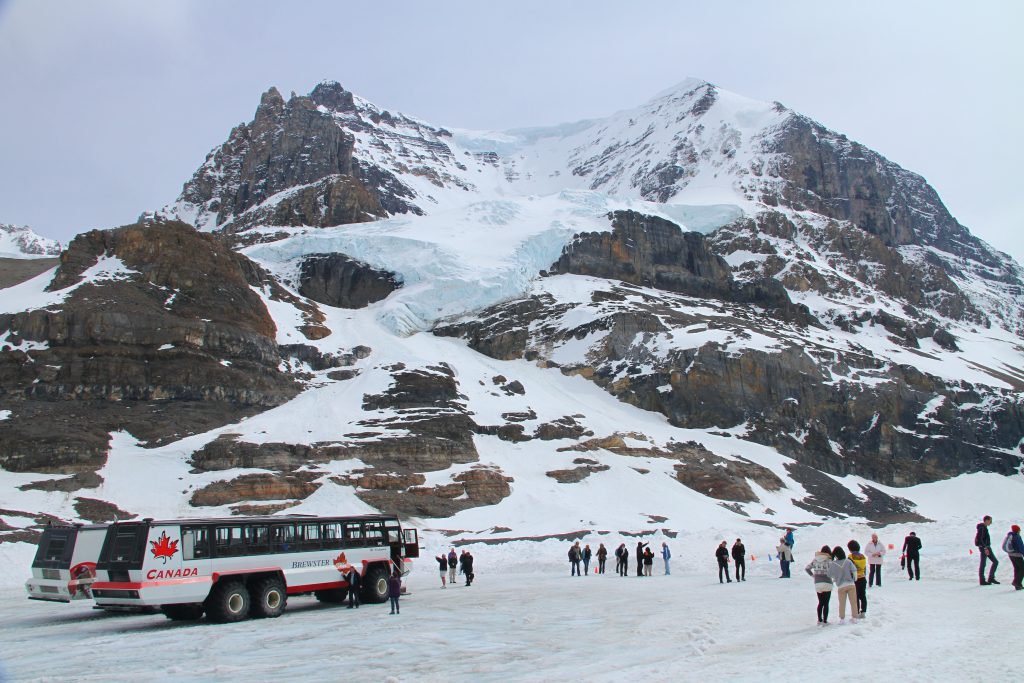 The shoot has been rescheduled to accommodate scenes that will now be shot in BC’s Lower Mainland. The production will shoot partially in Alberta however, in the areas of Fernie and Cranbrook. The project will spend five weeks in BC and four weeks in Alberta.

Understanding cultural sensitivities is a key component of shooting on location. For example, production on Amazon’s The Man in the High Castle required that Nazi memorabilia be kept out of public view whilst filming in Germany.

The statement adds: “the Agency was not presented with sufficient information to satisfy concerns related to safety and environmental mitigation to protect the unique and ecologically important places in the mountain parks.”

By filming in Alberta and BC, Hard Powder will have access to two separate film incentive schemes. Alberta can provide funding of up to 30% with a per-project cap of CAD5 million, while BC provides a 28% tax credit when over 50% of a given project is shot locally.

The presence of Hard Powder in BC will come as a major win for the local production industry as two major television productions, Legion and Lucifer, recently left Vancouver to shoot in California.