Written by Michelle Pianca on Mar 28, 2017. Posted in Contributors

The cinematic potential of Oman

Oman has been my home for three years now and I have completely fallen in love with it. It is a beautiful country with over 2000km of coastline, an easy direct flight from the UK and an entire year’s worth of sunshine. 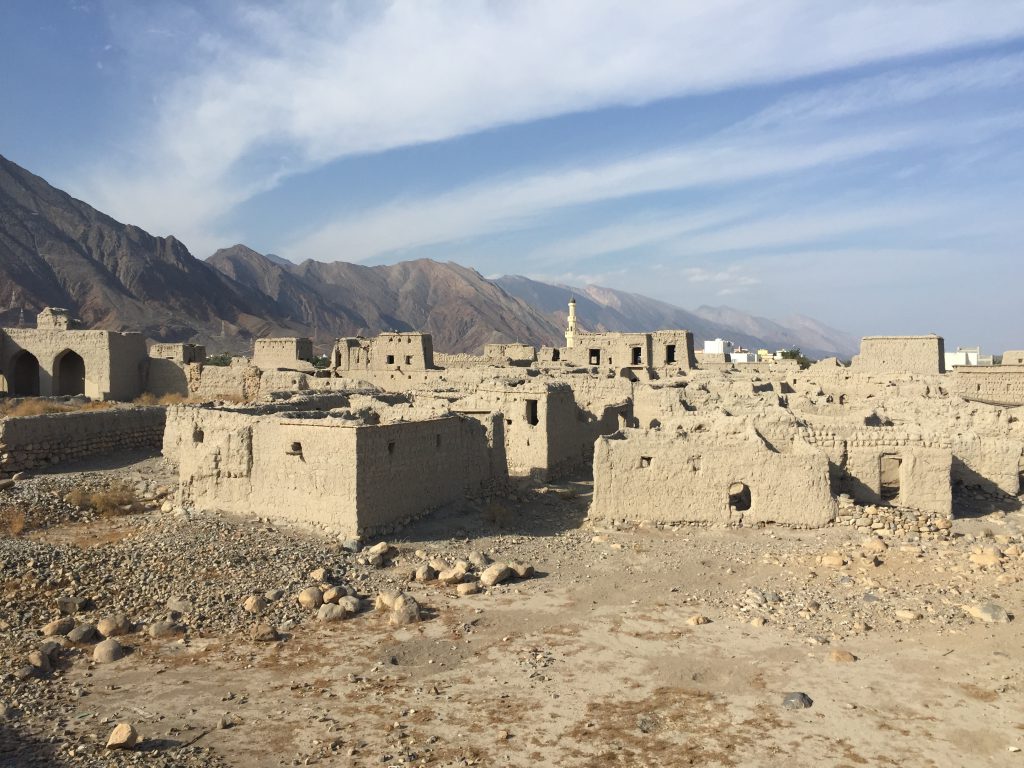 What makes Oman so different from other countries is its raw and unspoilt territory that has yet to be captured on film. Just last week I came across a fantastic abandoned mud hut village (opposite) with a back drop of the mountains that looked as if it were a set built for an apocalyptic film.

Another example of this was seen in the recent HSBC campaign (below). This village could easily be a double for any Middle Eastern or African settlement and it’s still only an hour from Muscat Airport.

Don’t get me wrong - there are an ever increasing amount of productions coming to Oman but the country is still very much a well kept secret on the locations market. There is no glitz and glamour about the country, but it is exactly that which keeps it special. It still has 5 star hotels and a modern infrastructure in parts, but these tend to blend into the backdrops. The beaches and coastlines are vast and untouched, and there are no visible signs of houses, coffee shops, power lines, etc. 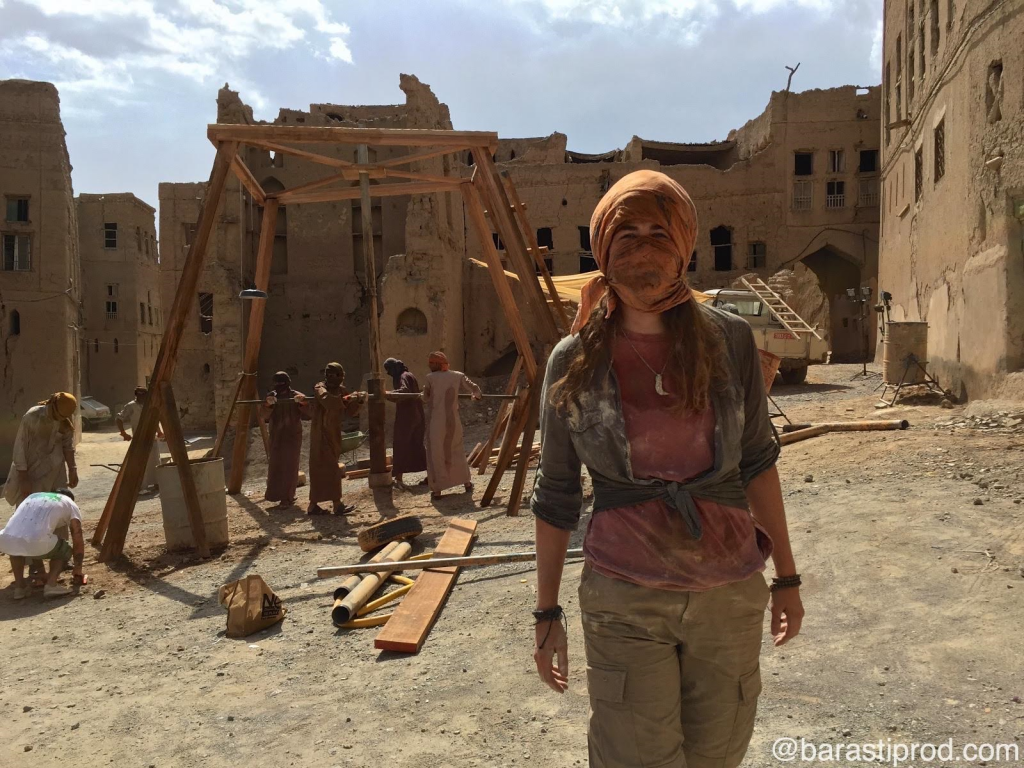 Shooting in Oman is relatively straightforward. Locals are open minded, peaceful and English speaking. They embrace filming with an unobstructive enthusiasm and you will always find locals and authorities on set. The political environment is safe and crime is low, which is a big positive in a world that seems to be getting smaller.

It is essential to have a local company facilitate with logistics and filming permissions. It is just a matter of time before the government here makes the process more structured, helping international productions considerably. There are currently no tax incentives, however in a tax free country, with a very low or even no charge for filming in public areas; the possibilities of partnerships with national companies, such as Oman Air, make it a very competitive place to film.

Equipment is readily available along with facility trucks and crew. Top of the range 4 x 4 fleets and rentals (which are never more than 2 years old) are incredibly comfortable and there are high standards in all transportation options. Hotels, car hire and restaurants are all film friendly and commercial product placements are possible. 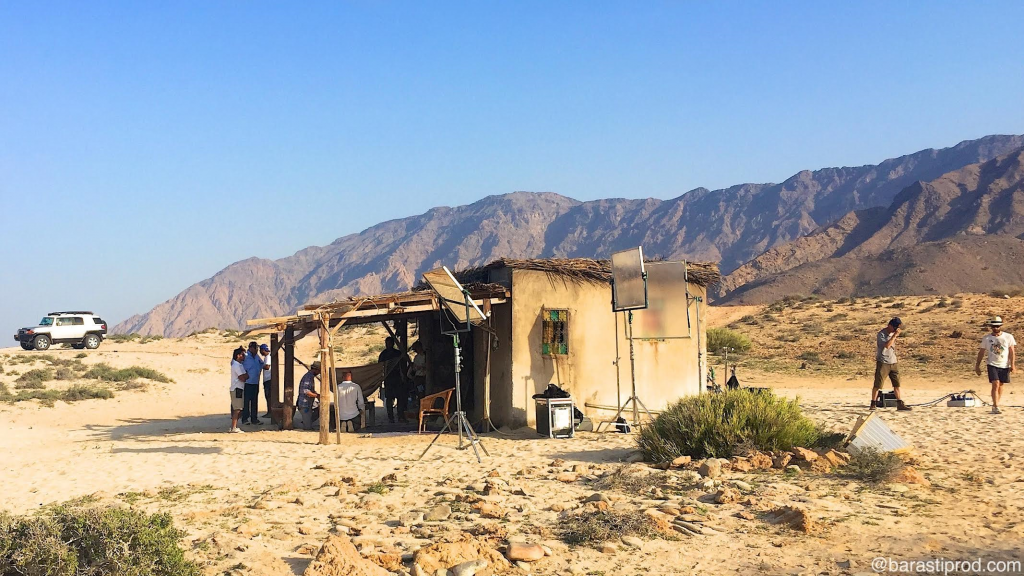 There is also a great source of local casting. The recent presence of Kristen Stewart’s Personal Shopper (Barasti Productions), which utilised the mountain villages, general street scenes and the airport, in addition to a large amount of local extras. There are also great aerial and underwater teams here.

Other Recent productions include Melanie Laurent’s directorial debut, Plonger, which filmed at beaches, mountains and even built a beach hut in the most unbelievably perfect spot (above). They shot for an entire week underwater in the crystal clear Arabian Sea, using locally sourced boats, equipment and crew. 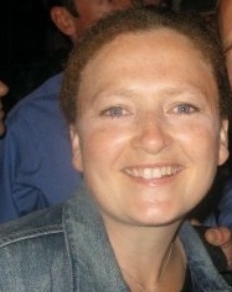 From the lush green hills of the south to the golden dunes of the Empty Quarter, from the mud red rocks of the mountains and the aqua blue water of the sea, if you are looking for a taste of vintage Arabia then you need to give Oman a second look. Trust me, it’s pretty amazing.

Originally from the UK, and with over 15 years of experience as a Location Manager, Michelle is now based in Oman. If you want to learn more about Oman, click here to contact Michelle.