Written by Joe Jackson on Oct 7, 2021. Posted in Production News

The New Mexico Film Office has announced that the feature film Rust is currently in production in Santa Fe, the state’s capital. Taking place throughout October and early November 2021, the project is expected to employ an estimated 75 crew members, 22 principal actors, and 230 background talent – all of whom will hail from the New Mexico region.

Rust‘s principal cast includes Alec Baldwin, Travis Fimmel, Frances Fisher, and Brady Noon. The film is directed by Joel Souza and produced by Ryan Smith, Alec Baldwin, Anjul Nigam, Ryan Winterstern, Nathan Klingher, and Matt DelPiano. “We are excited to be working in the beautiful state of New Mexico,” declares Smith. “We could not have asked for a better backdrop for this movie.”

Rust follows the story of a young boy who is left to fend for himself and his younger brother following the death of their parents in 1880s Kansas.  The boy is forced to go on the run with his long-estranged grandfather after accidentally killing a local rancher and facing a death sentence. “We can do all genres of film here in New Mexico, but historically, and presently, a standout genre for our state is Westerns,” observes Amber Dodson, Director of the New Mexico Film Office. “From animal-wrangling and weapon-handling to Western movie ranches to authentic desert landscapes, New Mexico offers the ultimate wish list for the Western genre, and you can’t find more beautiful light and sunsets. We are thrilled to see some returning faces to the Land of Enchantment and welcome the team behind Rust to our state.”

"New Mexico's strategic location, our business climate, as well as the personal relationships we have built along the international border are a key factor as global companies look to bring manufacturing to North America,” Governor Michelle Lujan Grisham explains. "The investments we have made in the border region are bringing better jobs and a more diversified economy to Southern New Mexico and this agreement with the Taiwan Ministry allows us to build on that momentum.” 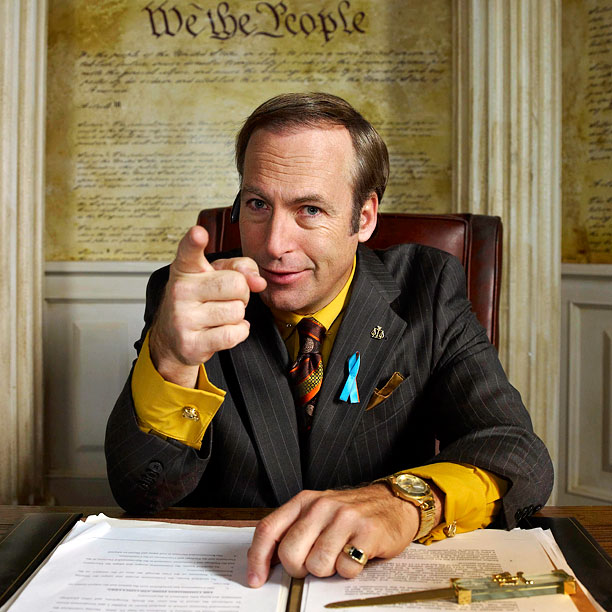 Some of the most celebrated television programmes situated in New Mexico recently are: Better Call Saul, Chambers, and Roswell. Feature films to shoot in the Southwestern state in 2021 include: Jane, Little Brother, and Robots.