Big-budget productions and blockbuster CO2 emissions: how the film and TV industries are turning to technology to clean up their act

Many Hollywood studios have a surprisingly large carbon footprint. Earth Day, on 22 April, offers an opportunity to highlight how new technologies offer a solution to help drive down the substantial waste and emissions from film and TV production.

To make a single hour of television, the companies involved in production will emit 9.2 tonnes of carbon dioxide, according to a study by pan-industry body albert commissioned by British film organisation BAFTA.

This amount of carbon is more than the emissions from the average UK person for a whole year and over double the global average person’s emissions. 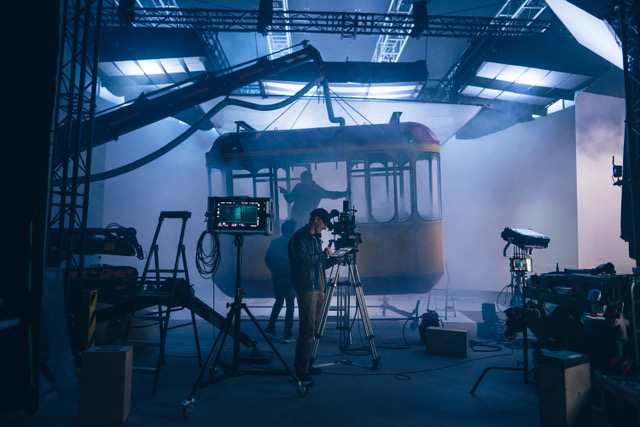 Per film, a big-budget blockbuster can produce 2,840 tonnes of CO2 (or running 612 gas-powered cars or the amount of carbon sequestered by 3,360 acres of forest) according to a study from the BFI, while a Hollywood report found the biggest films had the average carbon footprint of 3,370 tonnes – or about 33 tonnes per shooting day – and a half-hour of scripted drama with a single camera had a carbon footprint of 26 tonnes per episode.

For the US film and TV industry as a whole, a year’s worth of work resulted in total carbon emissions of 15 million tonnes, which is equivalent to the electricity to power almost 3 million US homes for a year, or the same as consuming almost 35 million barrels of oil or 17 billion pounds of coal. 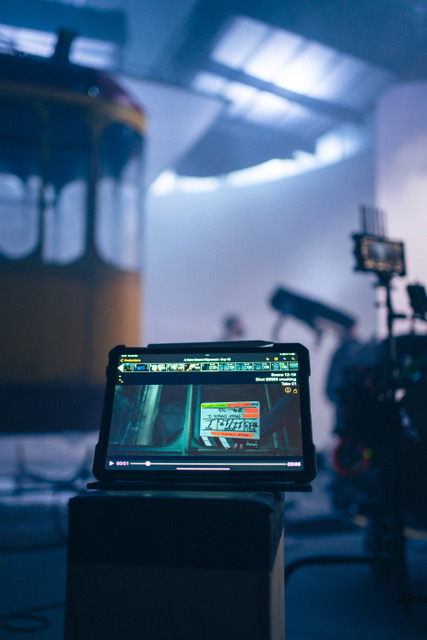 The largest source of greenhouse-gas emissions on film and TV productions is fuel, which is used in production vehicles and generators, representing 48%-56% of emissions for films and 58% for scripted TV dramas, according to the Sustainable Production Alliance (SPA), a consortium that includes Amazon Studios, Disney, Fox Corp., NBCUniversal, Netflix, Sony Pictures Entertainment, ViacomCBS and WarnerMedia.

“We work to identify and drive adoption of clean tech solutions, including use of electric vehicles, LED lighting and battery-powered or fuel cell generators,” the SPA said in a statement ahead of the COP26 summit last year, adding that there was “much more to be done in our industry.”

Reducing travel is one of the most positive impacts that production companies can make to reduce their carbon footprint, according to albert, the body that produced the BAFTA report, with 51% of emissions transport-related as filming takes place not only over dozens of locations but often several countries.

Another key area of waste is paper usage. While the consumption of paper in the film industry has decreased as the need for documentation such as invoices, contracts or call sheets to be printed or produced on paper has reduced, production and post-production has retained predominantly manual and paper-based processes. 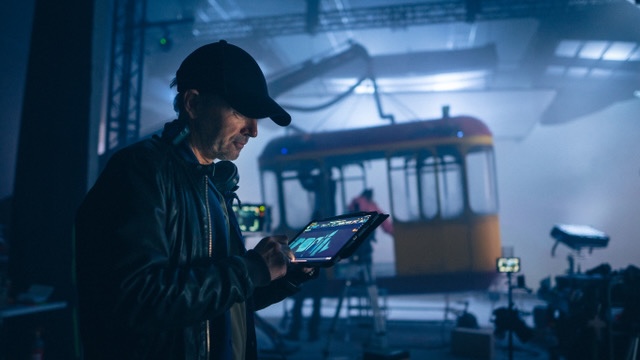 However, we are beginning to see the green shoots of the “green shoot” with the emergence of digital platforms that are providing far more sustainable alternatives for the carbon intensive processes involved in film and TV production.

Companies are using the circular-economy as an alternative to landfill for unwanted scenery, props and furniture via an approved list of suppliers from the albert organisation, while buying all energy from renewables is a step being taken by studio facilities on both sides of the Atlantic.

In Hollywood, Sony Pictures has been one of the most progressive in Hollywood's greening efforts, beginning with tree planting in 2009 and since then releasing progress reports on how their efforts are impacting consumption and emissions each year.

The Amazing Spider-Man 2 was Sony’s most eco-friendly production to date, with environmental efforts both on- and off-set that resulted in estimated cost savings of over USD400,000. As said by Doug Belgrad, president of the group’s Columbia Pictures arm, this offered “proof that what’s good for the planet can also be good for the bottom line."