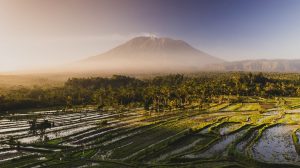 Written by Shona Smith on Mar 23, 2020. Posted in Interviews 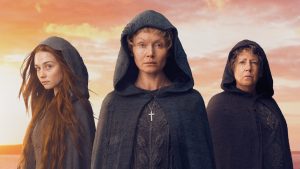 Britbox exclusive Lambs of God filmed in Tasmania, the Blue Mountains and Sydney

Written by Shona Smith on Nov 8, 2019. Posted in On Location

The novel by Marele Day was adapted into a series by Foxtel Studios Australia and filmed entirely in the South West regions of the country. In the UK, the series is exclusively available on the BritBox streaming service, from BBC and ITV.

Production begins on Death on the Nile, reuniting the filmmakers behind Murder on the Orient Express

Written by Shona Smith on Oct 1, 2019. Posted in Production News

The film brings together the filmmaking team behind Murder on the Orient Express for another Agatha Christie adaptation. 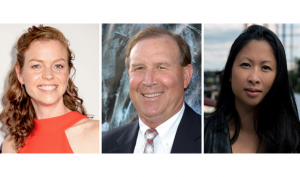 Written by Shona Smith on Sep 18, 2019. Posted in Awards and Festivals 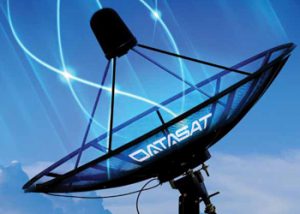 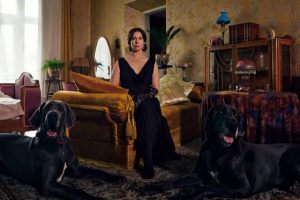 Written by Shona Smith on Jul 30, 2018. Posted in On Location / Production News

Zaida Bergrot’s new project Maria’s Paradise is bringing the past to life in Tallinn, Estonia. The period piece dives into a religious movement founded by Maria Åkerblom which found popularity in Finland during the 1920’s. The script centres on the disappearance of a young girl in connection with the mysterious sect which was plagued by allegations of criminal activity. 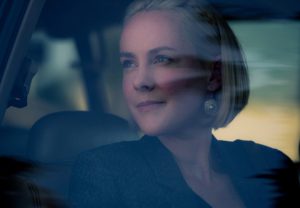 Written by Tom Deehan on Mar 9, 2018. Posted in On Location / Production News

After shooting over a three-month period in Los Angeles, production for Nicolas Winding Refn’s Amazon series, Too Old To Die Young, has shifted to Albuquerque, New Mexico. The New Mexico shoot began on Tuesday and will locally employ 75-100 crew members, 20 cast/stunt actors and approximately 240 extras in the process. 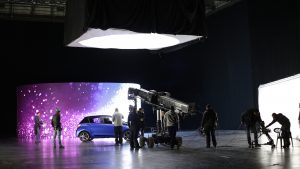 Coordinating fast cars wasn’t the only challenge for Made in Sofia’s latest commercial for Toyota Yaris, as the production service company had to use over 20 tonnes of salt to offset the immense amount of snowfall that occurred prior to the shoot.