The California Film Commission has called for “a bigger pot of funds” for the state filming incentive. Commission head Amy Lemisch was speaking at a State of the Industry Conference at the Hollywood Chamber of Commerce. 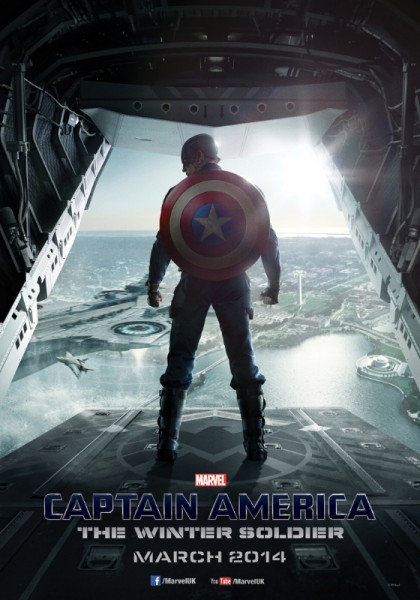 A host of individuals including elected officials and studio executives were present for a series of talks at the event. Lemisch went on to say that California’s USD100 million annual film fund needs to be massively expanded if the state is to compete with places like Louisiana and North Carolina.

California’s major challenge is tackling its long-term runaway production problem, which is seeing features and TV dramas seeking more competitive filming incentives elsewhere in the US or even internationally. The UK is in fact one of California’s main competitors and has secured the new Star Wars film. Marvel’s Captain America: The Winter Soldier is one of the few big-budget feature to have filmed mainly in California in the last couple of years.

Perception is part of the problem. Filming incentives have long been viewed in conservative circles as being corporate handouts for millionaire producers and studio heads, a view which overlooks the fact that production activity benefits below-the-line crew, not to mention the trickle-down effect it has on sectors such as accommodation and catering.

At this stage there are no easy answers. California needs a filming incentive programme that offers more money and – crucially for TV dramas especially – it needs more long-term stability. Politicians have made various pledges for 2014 and Los Angeles now has a so-called ‘film czar’ to lobby Sacramento. It remains to be seen whether any real change arises from the rhetoric.