Director Steve McQueen filmed in the Louisiana city of New Orleans for his award-winning drama 12 Years a Slave. The film tells the true story of Solomon Northup, a free black man living in New York in the 1840s, who is kidnapped and sold into slavery in the antebellum (pre-Civil War) south. 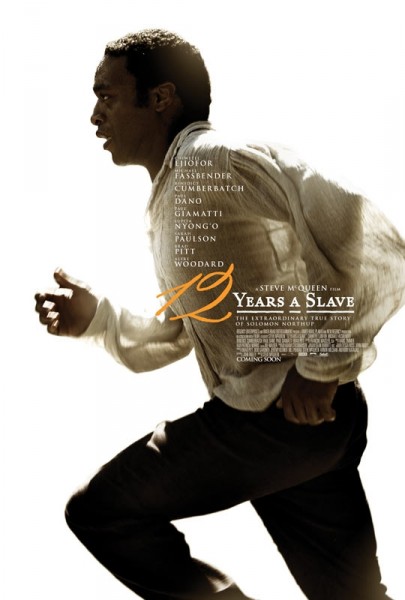 Filming took place entirely in Louisiana, so parts of New Orleans doubled for New York and Washington for the movie’s early scenes depicting Northup as a free man.

“The Columns Hotel on St Charles Avenue became a 1840s Washington hotel,” explained Gerard Sellers, the film’s Location Manager: “Many of the sets needed to be built to resemble city areas in the 1840s and 1850s.

“One block of Iberville Street in the French Quarter was shut down and the buildings were designed to look like Saratoga, New York, in the 1840s where Solomon, his wife and child walk down the street on a sunny day.

“The biggest challenge to me was shutting down one block of the French Quarter in order to build the busy Saratoga street. In order to close the street, we had to contract with each business, provide alternative parking for the tenants and pay for business disruption.”

Filming for the plantation scenes took place at the Felicity Plantation in Vacherie, Magnolia Lane Plantation at Nine Mile Point and Bocage Plantation in Burnside. These filming locations were all within a reasonable distance of central New Orleans.

“I’ve worked in this industry for over 25 years and I have to say that this is one of the finest projects that I’ve worked on in all these years. It is certainly the most memorable,” Sellers added.

Parts of New Orleans doubled for New York and Washington for the movie’s early scenes depicting Northup as a free man.

Louisiana has a thriving movie industry driven by a generous uncapped 30% filming incentive that has turned the state into one of the top production hubs in the US. Recent big-budget productions to have filmed in New Orleans have included the sci-fi movie Ender’s Game, Quentin Tarantino’s Django Unchained, Dawn of the Planet of the Apes and Tom Cruise’s Oblivion.